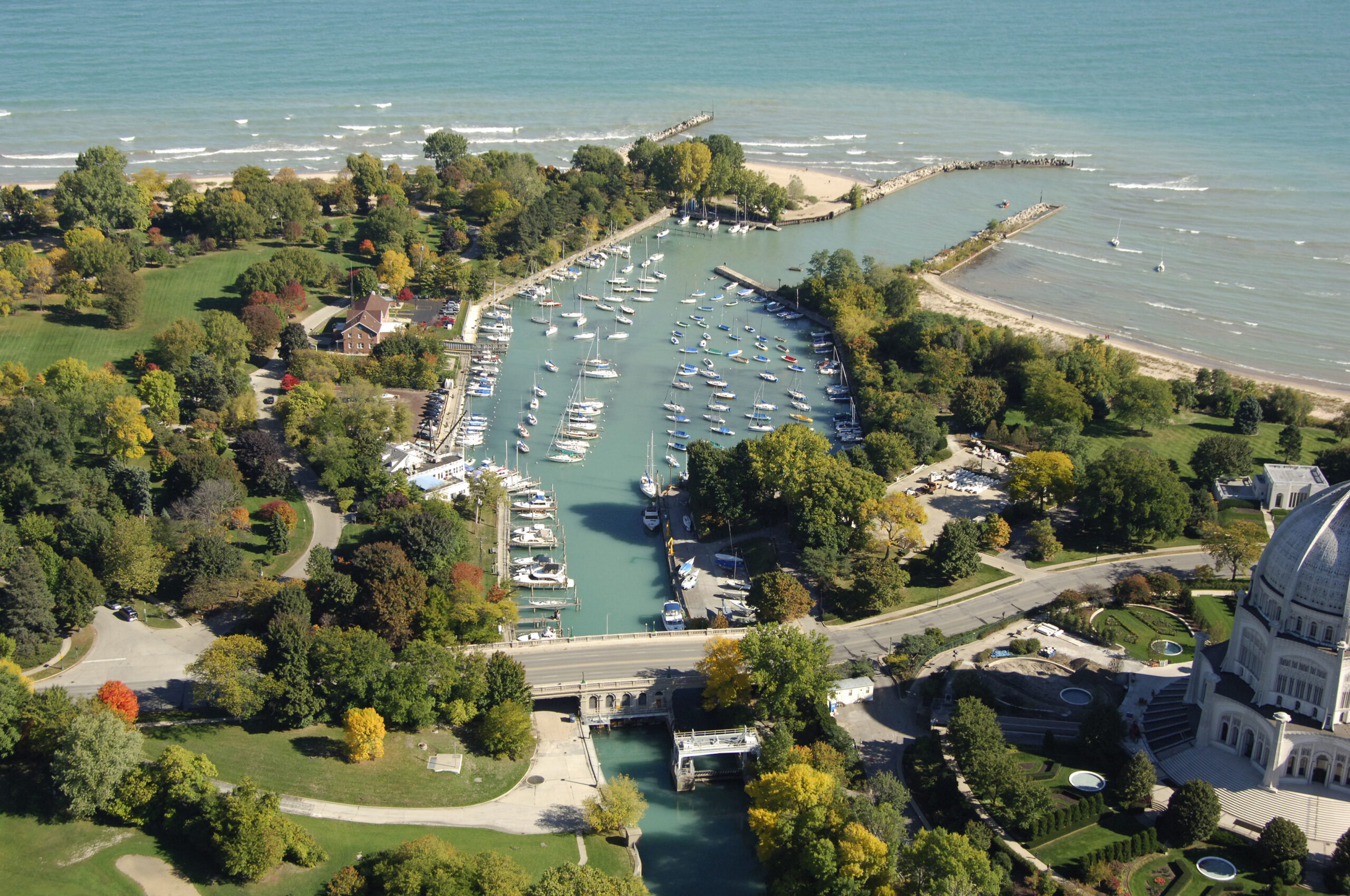 With groundbreaking underway for Optima Verdana in Wilmette, IL, we’re discovering this vibrant community and all it has to offer — including its rich history.

Bordering Lake Michigan and located 14 miles north of the Chicago Loop, Wilmette is recognized as one of the most prestigious communities in the nation. It started as a small settlement on Chicago’s North Side in 1872 and by the mid-twentieth century, it emerged as a distinctive, desirable suburb with unique vitality, extraordinary walkability along tree-lined, brick streets and a character all its own.

Fast forward to today, when Wilmette, with a population of nearly 30,000, has fully matured into a vibrant community. Small businesses and lively restaurants flourish, each bringing a refreshing offering to this thriving, 21st century livable village. The lakefront, parks and gardens are all within easy reach. Culture abounds with music, theater, art and cinema. And the Wilmette schools are considered among the best in the country.

As luck would have it, 2022 marks the 150th anniversary of Wilmette. As celebrations for this important milestone continue throughout the year, Wilmette is proud to showcase its reputation as future-facing while showing a deep appreciation for the past, including a host of events that shine a light on its delightfully eclectic history.

To start the sesquicentennial year, all are welcome to the Wilmette Historical Museum’s  annual meeting and lecture via Zoom. John Jacoby, former Village President and Wilmette Beacon columnist, will discuss his recent book Wilmette at 150, a collection of essays on Wilmette. Mr. Jacoby’s talk will explore the lost landmarks of Wilmette. Learn about the stories of the significant buildings and other structures that are no longer in existence, including some of the oldest in Wilmette, such as the Big Tree and the Unity Church. Hear fascinating tales of Dr. Martin Luther King’s visit to the North Shore, the German POW camp in Harms Woods, the colorful history of No Man’s Land, the perseverance of world pushup champion Chick Lister and Public Enemy Number One Baby Face Nelson’s demise on Walnut Avenue.

You can stay connected to all the sesquicentennial happenings on the Wilmette at 150 website. And to attend the meeting and lecture, which will take place Sunday, January 30, 2022, from 2:00pm – 3:30pm,