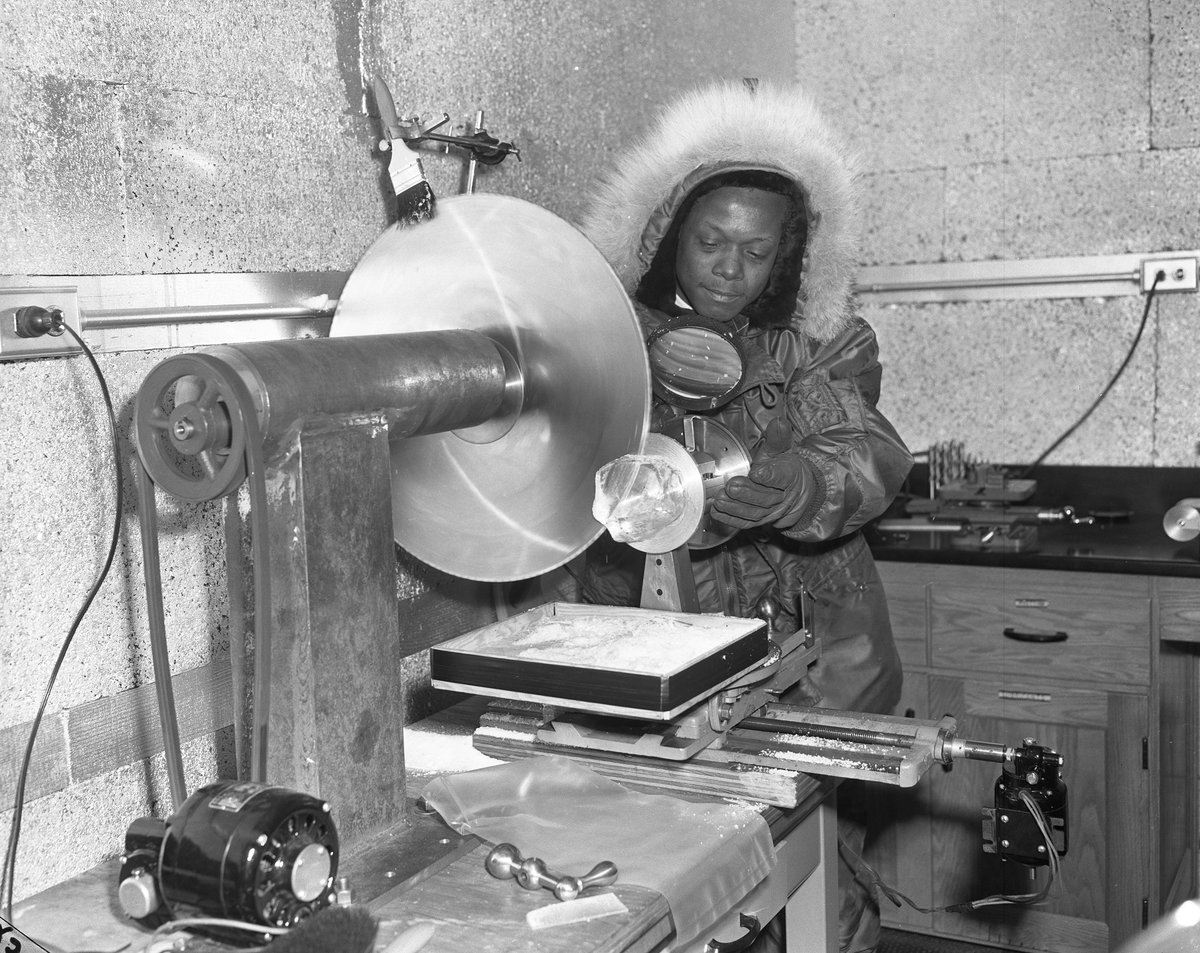 As the town of Wilmette continues the celebration of its 150th anniversary, it stands to reason that its rich history is full of fascinating stories and quirky characters. One such story comes to us from the annals of the Wilmette Historical Museum (WHM), which published a fascinating article entitled, “The Cold War on Washington Street,” detailing how Wilmette’s SIPRE – the Snow, Ice, and Permafrost Research Establishment was founded. The article’s author, Patrick Leary, retired from the WHM in 2020 after a 21-year tenure as its curator. As the piece unfolds, Patrick explains:

“By 1950, as American troops fought in the Korean winter and the chill of the Cold War settled over the world, U.S. Army planners had come to realize that they needed to know much more about the icy regions that lay between America and the Soviet Union. Most urgently, they needed to know how to build things – roads, radar stations, underground bunkers, airfields, missile silos – in places where the ground is forever frozen, the ice is a mile deep, and the snowfall never melts. This intensive research program required a special laboratory like no other, and in 1951, the Army found just the right place for it: an abandoned laundry at 1215 Washington Avenue in Wilmette, half a block west of Green Bay Road.

They called it SIPRE – the Snow, Ice, and Permafrost Research Establishment. As a location, Wilmette had the advantage of being within easy reach of researchers at Northwestern University, while the sturdy, three-story structure itself, with its big rooms and alley-side garage, well suited the Army’s purposes.”

Patrick explains how the SIPRE staff of civilian scientists and engineers set out to understand polar conditions. They carried out their work by analyzing ancient ice crystals taken from the depths of glaciers in the Greenland ice cap that were mined during summer expeditions and shipped by refrigerated plans and trucks to the lab on Washington Street. SIPRE’s work continued in Wilmette for ten years, during which time the staff grew from 17 to more than 80, and its footprint expanded to new office space in the Odd Fellows building and a lab in Evanston. In 1961, SIPRE relocated to Hanover, New Hampshire near Dartmouth University when it merged with another agency to become the Cold Regions Research and Engineering laboratory.

The history of this fascinating organization comes to life through Patrick’s thoughtful reflections on how a unique moment in world affairs and America’s response intersects with Wilmette’s own story. You can read the full story here.