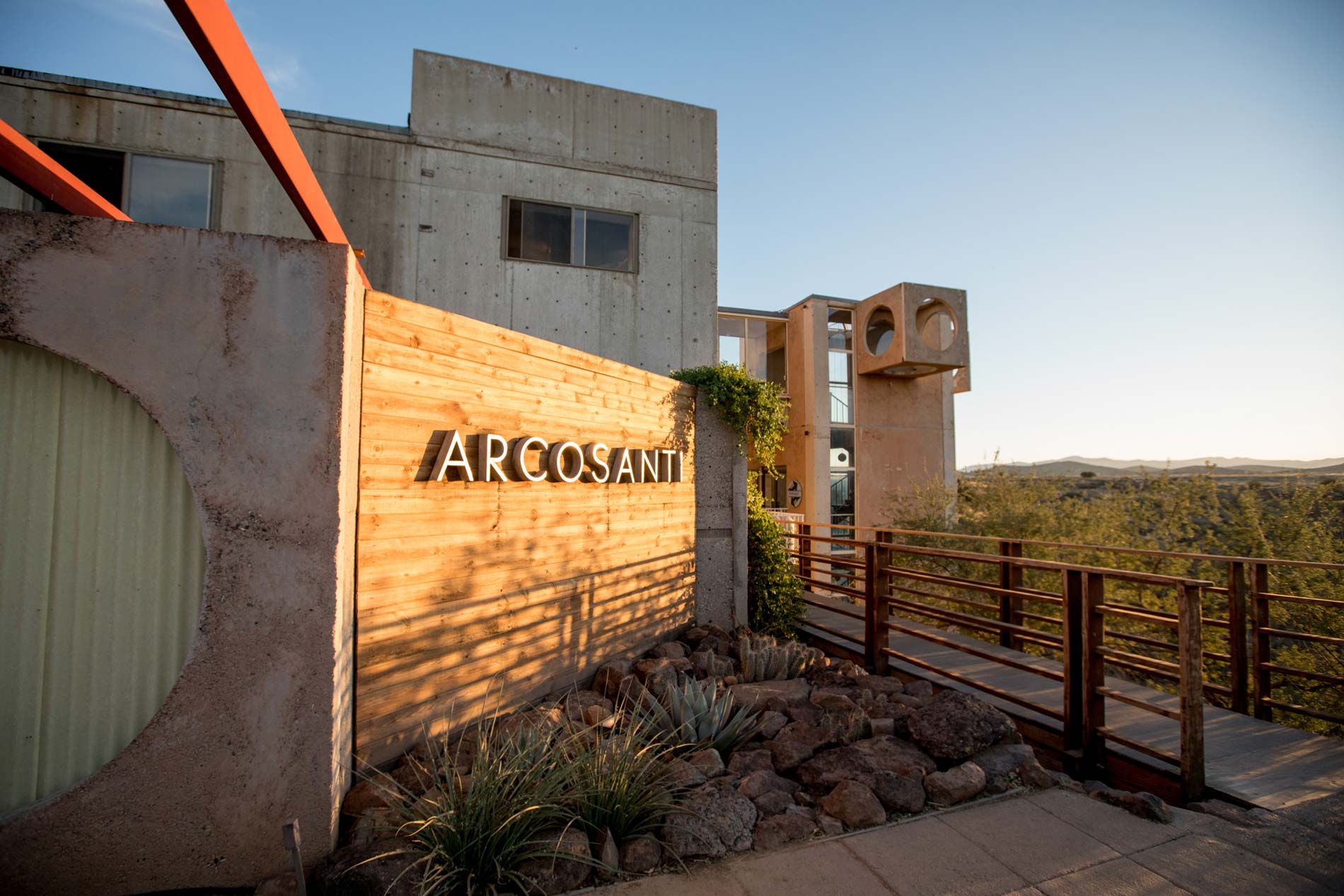 Although 50 years old, Paolo Soleri’s visionary planned city, Arcosanti, is still thriving today. For the last five decades, the magnificent community exhibited the best of Soleri’s philosophy, fusing architecture and ecology and providing a home for many educational resources. However, currently the famed property is entering a new era, pushing the boundaries of Soleri’s philosophy further than ever.

Liz Martin-Malikian, CEO of Arcosanti under the Cosanti Foundation states that while the community’s first half-century focused on Soleri’s vision, the next half-century will focus on the collective. Not only does the community aim to unearth more behind arcology, but they also plan to collaborate and partner with various groups, including local Indigenous populations.

Many of Arcosanti’s resources are provided to students of The School of Architecture, a crucial feature of the community. One of the key programs constantly bringing new life to the planned city is The Shelter Program. The capstone design project encourages students to design and build single-occupancy structures for future students throughout the community.

While preserving Arcosanti’s historic past, Martin-Malikian is embracing the future by decoding Soleri’s philosophy of arcology – starting by reframing the community’s vision around its cultural landscape. Along with debuting a Cosanti Indigenous Residency, a new Indigenous co-design program provides a new opportunity to combine sustainability with passive and culturally diverse designs.

Arcosanti has always existed as a hub for innovation and inspiration. And today, with a spotlight on collective, the planned city is preparing to embrace its regional heritage more than ever before. To explore more about Arcosanti, and stay up to date on their events and programming, head to their website here.