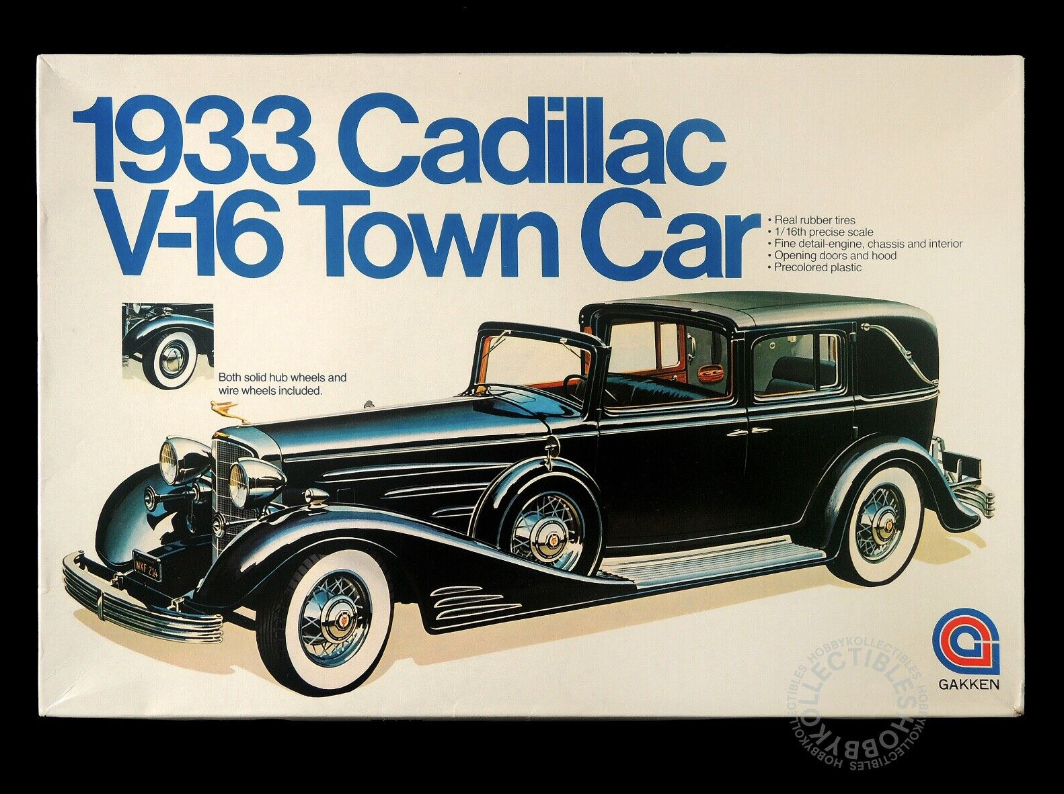 If you are a car enthusiast or a lover of all things automobile, you might want to buckle up for this one!

Throughout its rich 45-year history, the Barrett-Jackson Auction Company has become world-renowned for offering the finest, most prestigious selection of collector cars at auction, outstanding professional service, and capturing sales success second to none. Barrett-Jackson began as a modest company, started by Russ Jackson and Tom Barrett, two car aficionados in Scottsdale, AZ who met through a car advertisement in the mid-1960’s.

Tom Barrett wanted to sell his 1933 Cadillac V16 Town Car and the most interested buyer happened to be Russ Jackson. That deal was never struck between the two but instead, a lifelong friendship and partnership was formed.

In 1971, Russ and Tom presented the company’s first car collector auction, which featured classic autos from the two men’s private collections. The star of the auction was a Mercedes 770 Phaeton that sold for $153,000 — and this grabbed the attention of auto collectors from around the world. From there, the sale of this rare vehicle set the Barrett-Jackson name into motion around the world.

Speeding towards today, Barrett-Jackson specializes in providing products and services to classic and collector car owners and automotive enthusiasts around the world. Its iconic events, branded as The World’s Greatest Collector Car Auctions, take place in Scottsdale, Palm Beach, Houston, and Las Vegas, where hundreds of the most sought-after, unique and valuable automobiles parade in front of a global audience. Take a look at a few of the most awesome cars shown and auctioned off at the 2022 Barrett-Jackson Car Auction:

Be a part of the world’s greatest classic car auction in 2023, just a stone’s throw from Optima Kierland, Optima Sonoran Village and Optima Paradise Valley. And even if you might not be holding a paddle to bid on one of these sweet gems, take the chance to explore the city of Scottsdale, the auction venue – the Westworld of Scottsdale, and immerse yourself in car memorabilia all week long.