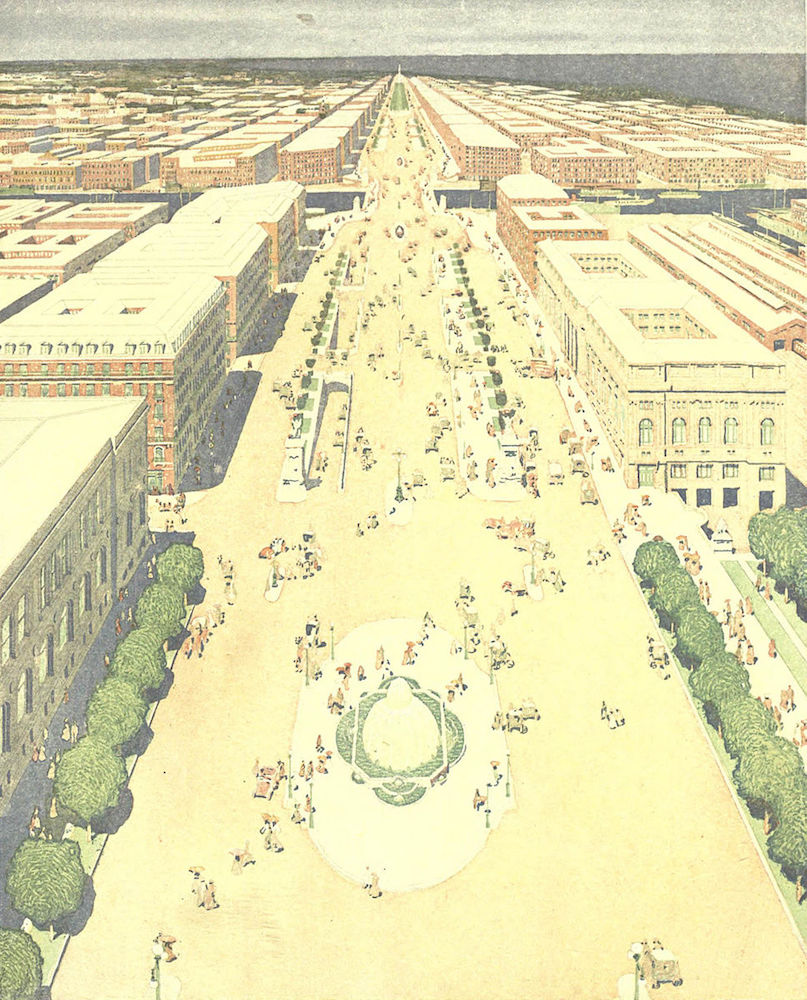 Much like the city’s history, our love for Chicago runs deep. We’re honored to build communities in a place that houses such a storied architectural history — from being the site of the world’s first skyscraper to being the stomping grounds of so many pioneering figures in our field (Ludwig Mies van der Rohe and Louis Sullivan, to name just a few). But we would be remiss to pay homage to Chicago’s architectural roots without talking about Daniel Burnham’s Plan of Chicago.

The 1909 Plan of Chicago (also known as The Burnham Plan) was co-authored by Daniel Burnham and Edward H. Bennett as a fresh, inventive response to beautify Chicago and improve the efficiency of its commerce. Daniel Burnham was chosen for the project as an already-known architect whose resume included managing the construction of the 1893 World’s Columbian Exposition and creating city plans for Washington D.C., San Francisco and Cleveland. Equipped with these past experiences, Burnham dove into research to discover how large-scale international cities tackled swift growth and infrastructure to increase their economy and mobility.

To address the economic, transportation and social needs of Chicagoans during a time of rapid expansion, the Plan of Chicago was broken into six categories: improvement of the lakefront, a regional highway system, improvement of railway terminals, new outer parks, systematic arrangement of streets and civic and cultural centers.

Despite the plan being slow to implement at first, the impact of Burnham’s vision for each category is throughout the city we know and love today. Chicago is now home to an impressive string of greenspaces along the lakefront and beyond (often referred to as “Chicago’s Emerald Necklace”), which includes iconic fixtures such as Millennium and Grant Park and Northerly Island. Chicago’s transit was indeed transformed, from highways to railways, and streets were introduced or expanded per Burnham’s recommendations: Ogden Avenue, Michigan Avenue, Roosevelt Road, Wacker Drive and Ida B. Wells Drive. We also have Burnham’s intent to introduce cultural centers to the heart of Chicago’s downtown to thank for the Art Institute and Field Museum.

In addition to shaping the city we know and love, the Plan of Chicago had a profound impact on city planning internationally from there on out. As a Modernist real estate design firm with deep ties to Chicago, we think of Daniel Burnham and his impact each time we traverse through this wonderful city, so influenced by his iconic vision. 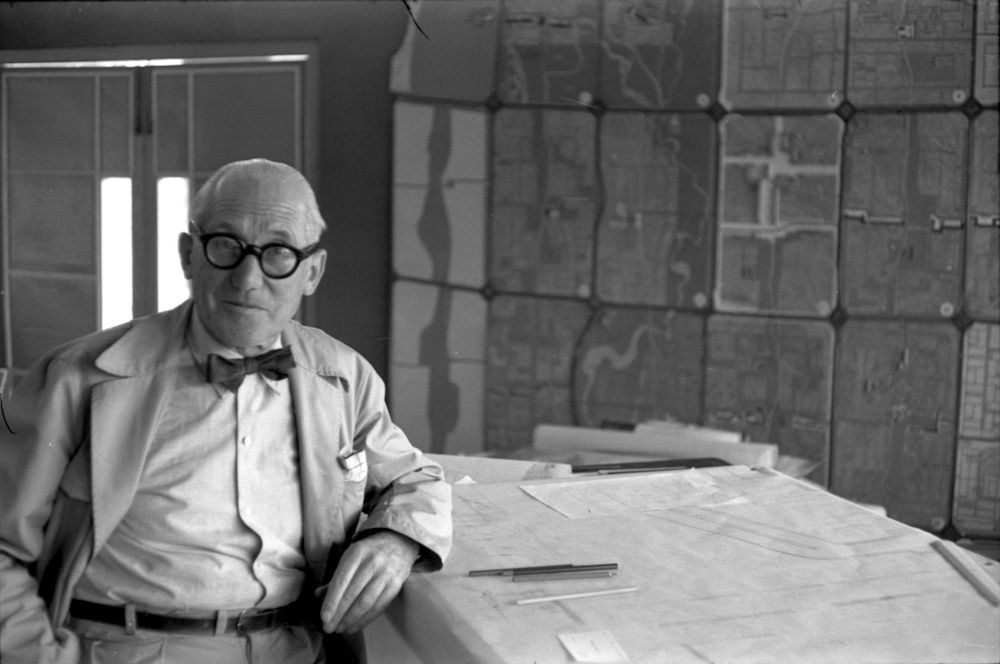 Modernism is an approach that has roots going all the way back to the 1920s. Modernist architecture was pioneered by the inventive and contentious Le Corbusier, a Swiss-French architect, urban planner, painter and furniture designer. To better understand Modernism, we’re diving deep into his life, and highly controversial work.

Born Charles-Eduoard Jeanneret-Gris, architect Le Corbusier built chiefly with steel and reinforced concrete, paring design down to its simplest, elemental geometry and form. He developed his famous theory of modern form and minimalist materials when envisioning affordable, prefabricated housing to help rebuild communities after World War I. His vision for prefabrication was only the tip of a strong, nearly utopian, approach to urban planning and architecture.

His architectural philosophy was groundbreaking and completely contrary to the dominant narrative of the 1920s. Once he established his ideas, he shared them by publishing the seminal L’Espirit Nouveau (1920), where he revealed his famous “five points of architecture.” Three years later, he published Vers une architecture (Towards a New Architecture) (1923), in which he espoused a new, modern architecture informed by applying principles of cars, planes and ships to buildings. Le Corbusier embraced the conflict that arose to his ideas head-on, making bold declarations such as “a house is a machine for living in” and “a curved street is a donkey track; a straight street, a road for men.”

Le Corbusier also designed furniture, his approach following suit to his approach to architecture. His furniture, co-designed with Pierre Jeanneret and Charlotte Perriand, utilized tubular steel that projected a new rationalist aesthetic. Le Corbusier broke down furniture into three types: type-needs, type-furniture and human-limb objects. His rational approach was not without romanticism, as he said, “Certainly, works of art are tools, beautiful tools. And long live the good taste manifested by choice, subtlety, proportion and harmony.”

At Optima, we employ Le Corbusier furniture in our communities, like those in each of the three building lobbies at Optima Old Orchard Woods in Skokie. The furniture functions just as the artist would’ve wanted — as bold, artistic statement pieces, and as functional, rational furniture.