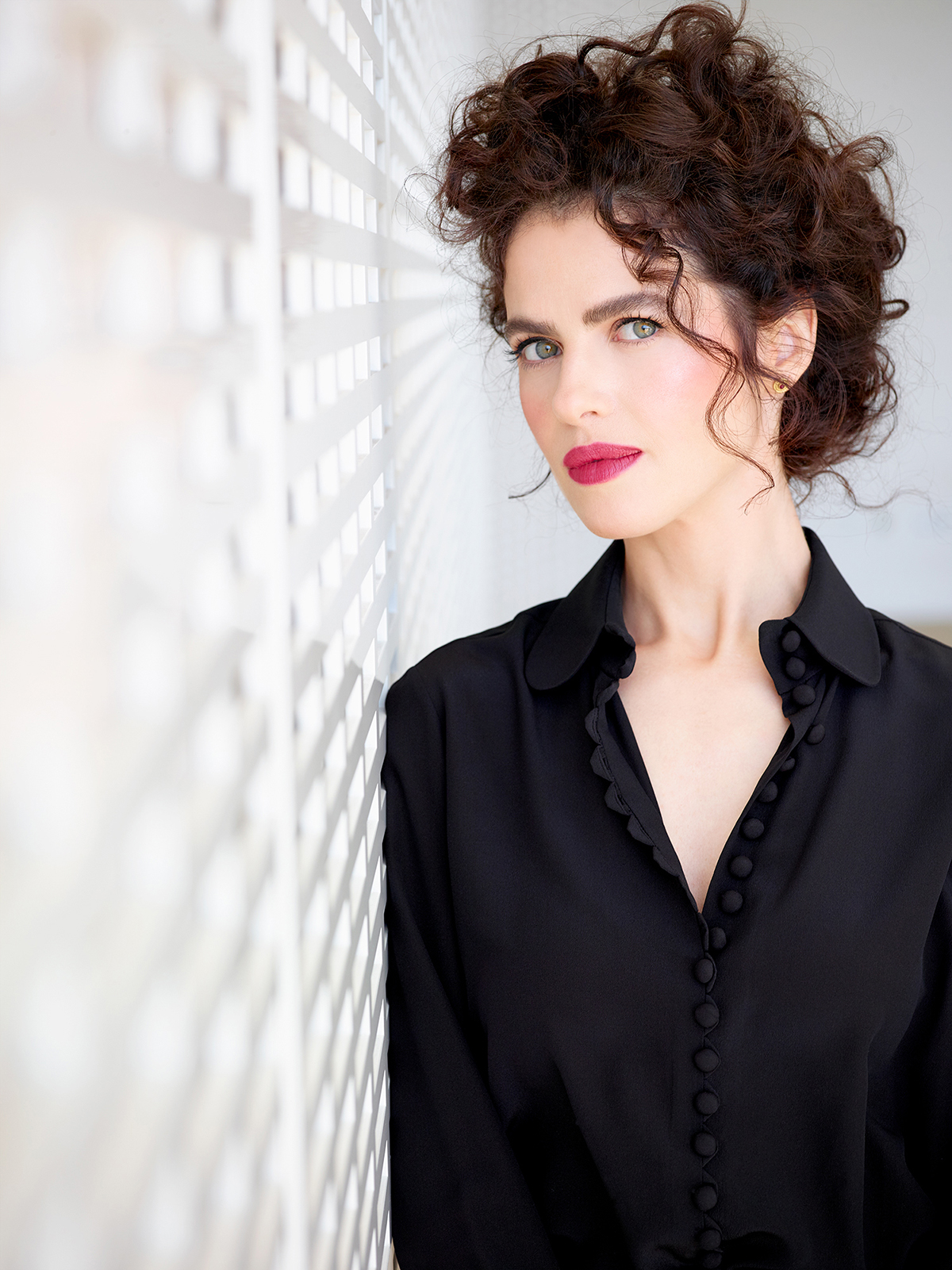 As part of our ongoing “Woman in Architecture” series, we’re shining a spotlight on one of the world’s inspiring creatives, Neri Oxman. With a rich background in architecture and a drive to create, there was no question whether she would become the ingenious architect and designer she is today. Today, we’re diving into Oxman’s momentous life, work and achievements.

The Life of Neri Oxman

Oxman was born on February 6, 1976, in Haifa, Israel. Both of her parents taught architecture, and growing up, Oxman spent much of her childhood immersing herself in her parent’s studio, which helped her establish a desire for creation at a young age.

Originally, Oxman attended medical school in Israel, but after just two years, she realized that her interests belonged elsewhere. She began her architecture studies at Technion Israel Institute of Technology but eventually transferred to the Architectural Association School of Architecture in London – one of the most prestigious architecture schools in the world – where she graduated in 2004.

In 2005, Oxman traveled to the United States, where she began her Ph.D. studies in architectural design and computation at the Massachusetts Institute of Technology (MIT). Throughout her research at MIT, Oxman discovered her passion for environmental design and digital morphogenesis – a type of generative art. Oxman also launched her own research project titled material ecology – a term she coined – to experiment with generative design.

Oxman launched her research project material ecology – a term she coined – in 2006 while studying at MIT to experiment with more facets of generative design. Material ecology, Oxman’s design philosophy, combines aspects of 3-D printing techniques with biology, engineering and computer sciences to build objects and structures through natural growth instead of assembly.

The advanced philosophy also places humanity in harmony with nature, which is a principle of sustainable and regenerative design. Through her work, Oxman hopes to shift from consuming nature as a geological resource to instead editing nature as a biological resource. Oxman’s philosophy has led her to utilize biological shapes and textures throughout many of her designs.

Much of Oxman’s early work involved only 3-D printing. At MIT, she founded the Mediated Matter research group where she has created almost all of her structures and designs – large and small. Oxman’s innovative 3-D projects range in size from complex enclosures to detailed pieces of clothing.

Some of Oxman’s most famous works utilize fabrications created by animals or other natural processes, including Silk Pavilion. The installation was created in 2013 with the help of 6,500 free-ranging silkworms that wove layers of silk onto a Nyon-framed dome. The completed project resulted in a stunning moon-like pavilion. The method of creation was recreated in 2020 for Oxman’s Silk Pavilion II, which resides in the Museum of Modern Art in New York City.

Inspired by vibrant marine life, in 2013, Oxman collaborated with renowned fashion designer Iris Van Herpen and materials engineer Craig Carter to create Anthozoa. The 3-D-printed dress used a mixture of hard and soft materials that were crucial to its movement and texture. Oxman worked with Carter again in 2014 for a project called Gemini, a chaise lounge chair consisting of a milled wood frame and a 3-D-printed upholstery. The intricate chair was designed with the intent to recreate a womb-like environment.

Oxman and Mediated Matter have also prototyped various new tools for printing since the group’s founding. A few of the groundbreaking technologies include a printer that can create sections of rooms and an unprecedented glass printer. Alongside her extraordinary work, Oxman has also received many architecture and art awards as well as achievements throughout her career.

Oxman’s illustrious career has led her to collaborate with some of the most resourceful designers in the world, further catapulting her unique philosophy into the spotlight of the design world. Today, she continues working with the Mediated Matter group experimenting with different forms of generative design, and teaches at MIT as a tenured professor.