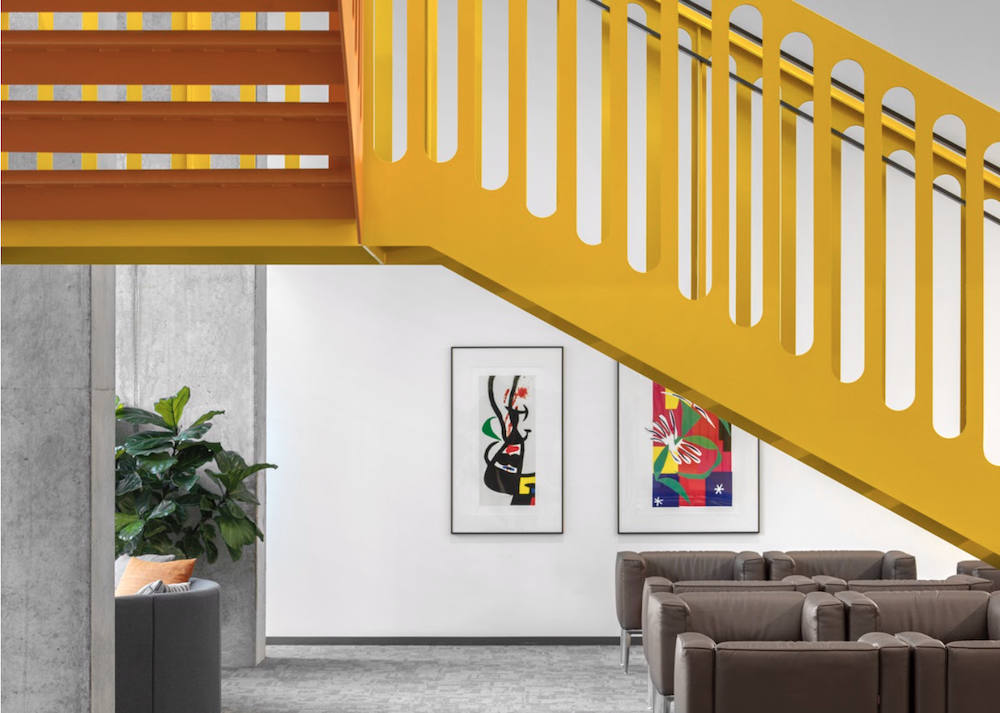 Henri Matisse is often regarded as the most important French painter of the 20th century. Leader of the Fauvist movement, his work was expressive, colorful and rigorous, often depicting flattened forms and decorative pattern. He operated with a unique way of seeing, stating, “I don’t paint things, I only paint the difference between things.” To understand the influential work of one of art history’s greatest minds, we first examine his life.

Henri Émile Benoît Matisse (1869 to 1954) was a draughtsman, printmaker and sculptor, most renowned for his work as a painter. Born to a wealthy grain merchant in Northern France, he first studied law before finding his calling as an artist. His mother gifted him art supplies during his recovery from appendicitis. Through the gift, Matisse discovered “a kind of paradise” in creation, and made the decision to abandon law for a lifelong pursuit in art.

In the last decade of the 19th century, Matisse studied art in Paris, and was influenced by the work of early masters and modern artists such as Jean-Baptiste-Siméon Chardin and Éduoard Manet. However, an 1896 trip to the island of Belle Île introduced Matisse to Australian painter John Russell, who then introduced Mattisse to Impressionism and the work of Vincent van Gogh, Russell’s dear friend. Seeing the vibrancy of Impressionism and van Gogh’s work, Mattisse’s style transformed with brilliant hues. Of his experience with Russell, Matisse said he, “explained colour theory to me.”

The Art of Matisse

After time spent learning from Russell, Matisse was plunged into the world of Fauvism at the turn of the century. The style began around 1900, continuing beyond the first decade. Part of an innovative group later dubbed “Fauves,” Matisse explored his new understanding of color through paintings with tones bright, clashing and dissonant from those natural to their subject. Even though he helped to pioneer Fauvism, Matisse never really fit in with the crowd due to his conservative appearance and strict bourgeois work habits. And although the radical movement eventually declined, Matisse nevertheless forged on.

The work that Matisse created during this period set the stage for the work he would create for the rest of his career. His focus on color continued, explored through what he called “construction by colored surfaces.” Even as his style and subject matter changed from abstract, to decorative interiors, to cut-out paper collages at the end of his life, this approach remained the same.

We are lucky to hang the work of Henri Matisse in our own communities. His consideration of form and color is reflective of our own thought process, and serves as a reminder that while style may change over time, a well-formed approach will always shine through.