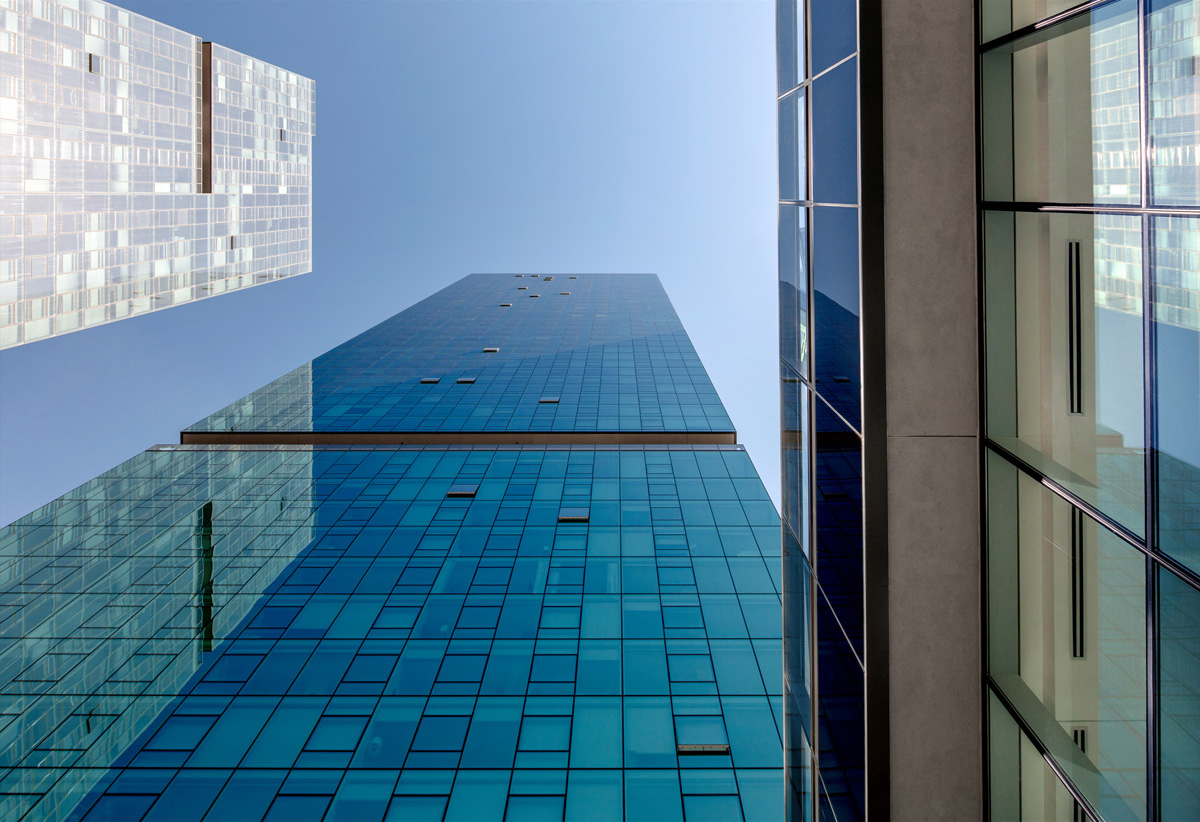 According to the Tate Modern Museum, Modernism “refers to a global movement in society and culture that from the early decades of the twentieth century sought a new alignment with the experience and values of modern industrial life.” Within a broader cultural narrative, modernism emerged as a criticism of nineteenth-century societal order, and trickled down into everything from political activism, urban planning, psychoanalysis, art, and of course, architecture. As we’ve previously explored, Modernist architecture has an important place in America’s history. But how does it factor into Chicago’s past?

After the great Chicago fire in 1871, the city was a blank slate, re-planned over an entirely new grid. With the world’s first skyscraper completed by 1884 (at only ten stories), Chicago was positioned to be a groundbreaking city for architectural innovation. Our triumphant World’s Fair of 1893 solidified the city’s confidence and paved the way for Daniel Burnham to create his comprehensive city plan. Chicago’s architects banded together to decide how to best develop ever-evolving skyscrapers within the city. One such architect was Louis Sullivan, who helped found the Chicago School of architects around his belief that “form forever follows function.”

If Sullivan’s creed sounds familiar, it’s because function over form is a cornerstone belief embedded in the Modernist tradition. In the mid-1900s, architects from the growing practices in Europe came to the United States to avoid World War I, and subsequently, World War II. Iconic architects, including Ludwig Mies van der Rohe, came to Chicago to set up shop. Striking buildings of steel and glass defined an entire generation of skyscrapers, and still add to Chicago’s diverse range of architecture.

Chicago was a city that pioneered the world’s forte into stretching and sweeping skylines. Beginning with sleek and simple Modernist structures, Chicago’s architecture is now made all the more standout by the dynamic mix of styles it holds. From Art Deco to Art Nouveau, Chicago School to International Style, Modern to Postmodern, each style is made more its own when juxtaposed with its counterparts.

Through our own addition to Modernism in Chicago, we are proud to create buildings that contribute to the movement’s and the city’s larger legacy. To learn more about Chicago’s Modernist history, the Chicago Architecture Center offers tours specifically dedicated to the style and craft.