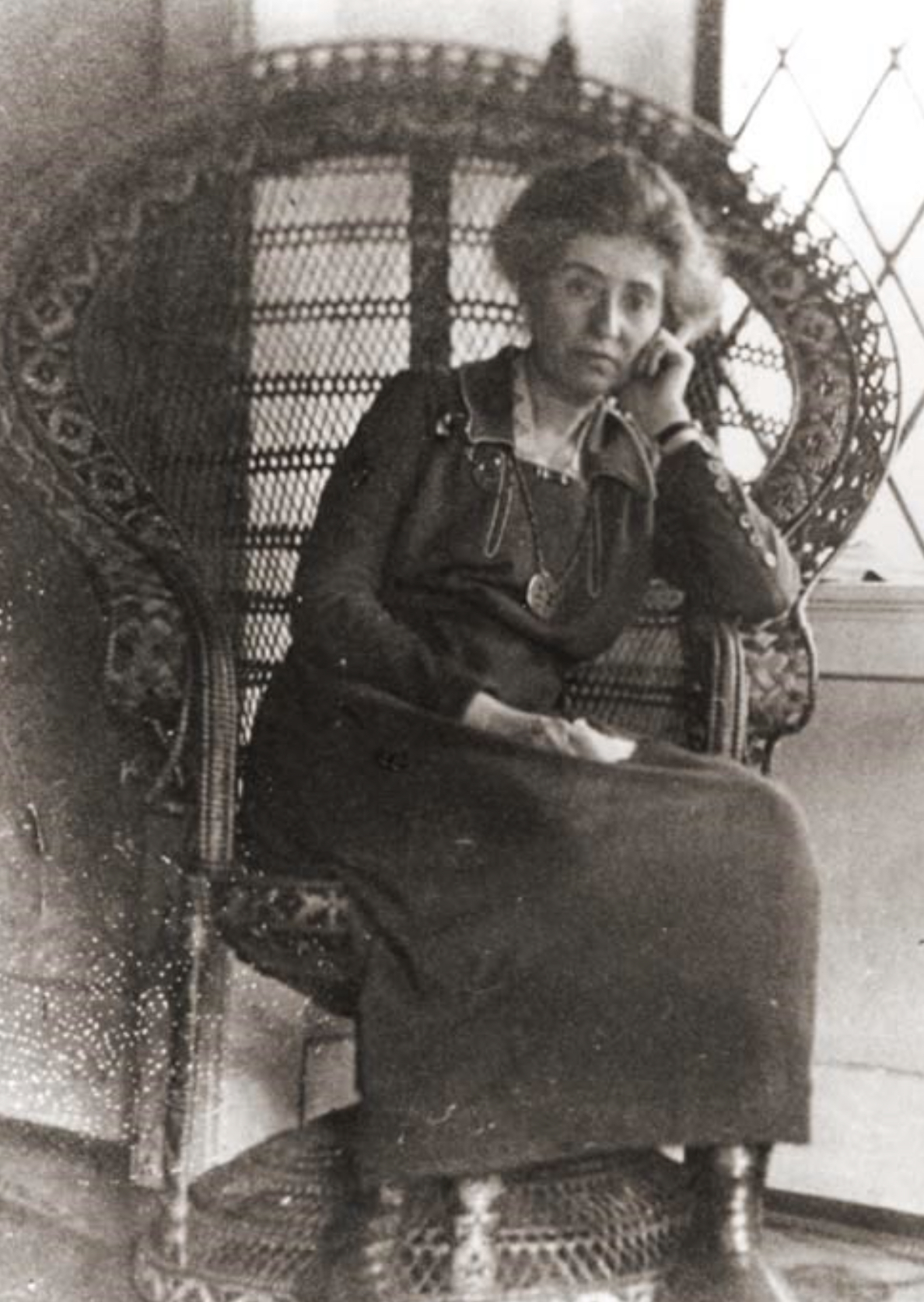 In the late 19th century when few women were to be found in the architecture field, Mary Colter disrupted the landscape with lasting impact. Her career was founded on lifelong passions that began with deep curiosity about Native American culture and a love of Arts and Crafts architecture that she was exposed to as a young girl. Learn more about her inspiring life and work below:

The Life of Mary Colter

Colter was born on April 4, 1869, in Pittsburgh, Pennsylvania, where she was raised by her merchant father, William Colter, and milliner mother, Rebecca Colter. As a child, Colter moved across America with her family, living in towns from Colorado to Texas before calling St. Paul, Minnesota home for the rest of her youth. In St. Paul, she acquainted herself with the large Sioux community in the city, immersing herself in their art and culture while profoundly influencing her architectural practice.

After graduating high school at just 14 years old, Colter moved with her mother and enrolled in Oakland’s California School of Design, where she studied art and design. In California, she not only advanced her drawing skills but discovered an appreciation for architecture, thanks to an apprenticeship at a local firm. In 1891, she returned to St. Paul, where she found herself teaching art, design and architecture at Mechanics Arts High School for more than 15 years. Students of Colter later found themselves winning awards at the 1893 World’s Columbian Exposition and the 1904 Saint Louis World’s Fair.

In 1902, with her newfound recognition, Colter was appointed Chief Architect at the Fred Harvey Company in St. Paul, where she completed designs for 21 hotels, shops and rest areas along numerous railways across the Western United States. Many of Colter’s designs featured characteristics she quickly became known for, including narrow windows, low ceilings, courtyards and being built into the Earth.

Throughout her career, Colter designed a series of buildings in the Grand Canyon National Park, including the most recognized of the series, Hopi House, in 1905. In the build, Colter employed various indigenous builders, artists and craftsmen in the area to help with her “re-creation.” The completed design exhibits a rectangular, Hopi pueblo structure, finished with stone masonry, mud-coated ceilings and other precise details that model the traditional dwelling type. Hopi House and three other buildings designed by Colter in Grand Canyon National Park were later named National Historic Landmarks in 1987.

Outside of Grand Canyon National Park, Colter left her mark on other famed designs, including what she stated was her masterpiece, La Posada Hotel in Winslow, Arizona. Completed in 1930, the hacienda-style hotel features Spanish Colonial Revival characteristics in its design. Colter’s say in La Posada’s design stretched from the building’s facade and gardens to its interior and dishware.

Although she grew up in the Midwest, Colter had an enormous influence across the western states, thanks to her curiosity and drive. Blending Spanish Colonial Revival style with Native American cultural elements, Colter helped shape much of the architecture that remains intact in the Southwest today and became a voice for many who didn’t have one at the time.