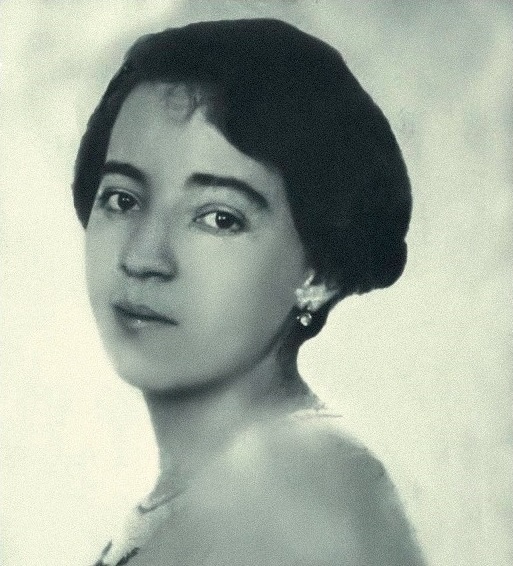 There have been many leading ladies in the history of Modernism; one of whom is Anita Malfatti. Malfatti is widely regarded as the pioneer of the Modernist movement in Brazil — sharing with her home country the style that had already taken American and European culture by storm — and leaving behind a life that would inspire generations to come.

Anita Malfatti was born Ana Catarina Malfatti in Sao Paulo in 1889 to a family of immigrants; her father was a civil engineer and her mother was a painter, and a highly-cultured woman. Malfatti’s mother was her primary teacher, and a huge source of inspiration as Malfatti began to explore creatively while growing up. Due to a congenital defect that made her left arm nearly immobile, Malfatti was forced to paint right-handed even though she was left-handed. Nevertheless, Malfatti wasn’t deterred from her passion for the visual arts.

Pursuing art in Brazil was limiting at that time. The country lacked cultural institutions and had a limited scope of art theory compared to its global counterparts. Much Brazilian art at the time was in the classical, romantic style and was concerned with nationalistic interpretations of Brazilian pride and culture. So while Malfatti began her studies at Mackenzie College in Sao Paulo, the local arts scene was not enough to satiate her curiosity, and in 1912, she left for Berlin.

The Work of Anita Malfatti

In Berlin, Malfatti spent four years studying at the Royal Academy of the Arts under famous expressionist artists. There she began to hone her artistic style of expressionist portraiture and metal engraving. After, Malfatti returned temporarily home to host her first solo show in Brazil in 1917-1918. The show received negative reception and was seen as too modern, bizarre and self-indulgent.

Despite the uproar at the time, that solo showcase was the first introduction of Cubism, Expressionism, Surrealism and Futurism in Brazil. Recognition of Malfatti’s innovation was soon to come in Brazil. In 1922, Malfatti returned to Sao Paulo festival, The Week of Modern Art, in 1922, alongside other Brazilian Modernist artists (Tarsila do Amaral, Mario de Andrade, Menotti del Picchia, Oswald de Andrade), earning themselves the name  “The Group of Five.” The group’s presence that year made revolutionary strides in how Modern art was perceived and utilized in Brazil.

Malfatti continued to explore her artist expression, leaning towards the naive and folkloric later in her life, until she eventually died in 1984. By then, her influence on the artistic DNA of Brazil was undeniable, and her impact on Modernism remains profound today.