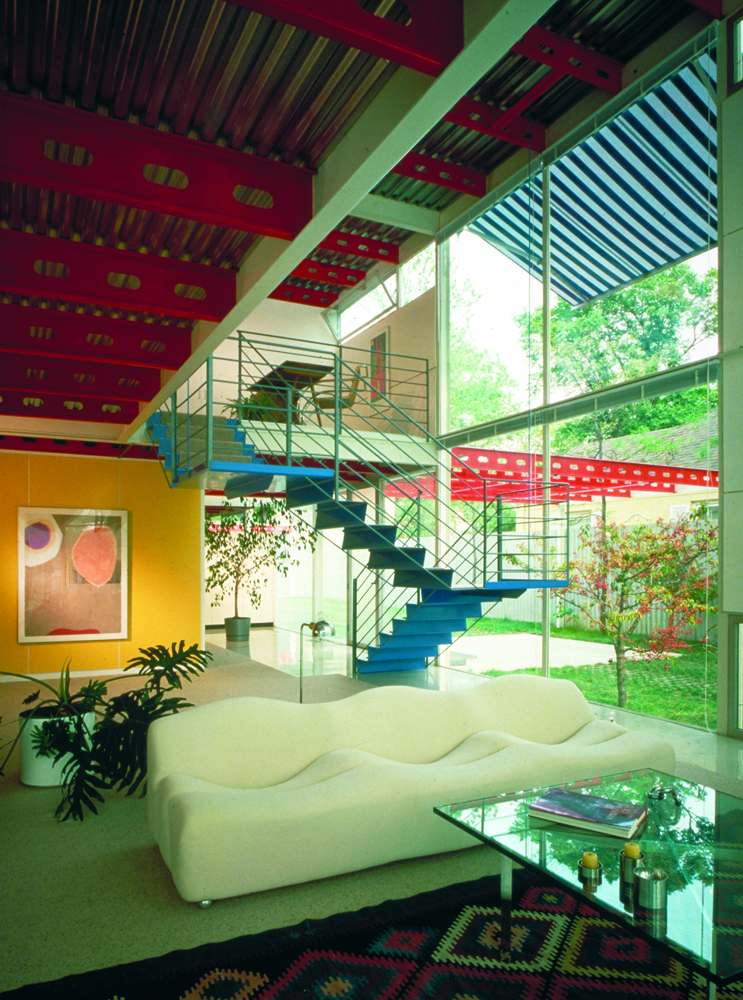 As we continue to explore the new David Hovey Sr., FAIA catalogue raisonné, it’s a pleasure to linger over the expansive, thoughtful essay penned by distinguished architecture writer and long-time associate, Cheryl Kent. This examination of Hovey’s career entitled, “The Achievement,” provides new perspectives on his career that give us greater appreciation for what he has cared deeply about, and the impact he has made.

“David Sr. continues as CEO and a principal architect. Now in his mid-seventies, he is beginning to pull back and leave more responsibility to his heirs. Still, he continues to work every day, ‘helping’ as he says ‘wherever I’m needed.’ In 2004, Optima opened an Arizona office but it has been building in the Phoenix-Scottsdale area since 2000. Today, Optima projects routinely gross over one million square feet and sometimes more than two. Over the course of the company’s existence, it has built nearly six thousand residential units with another 950 now in the works. And the pace has picked up. In its early years, the firm did approximately one project a year; now it is likely to have projects in construction in both markets at the same time, and sometimes more than one in each.

“It is significant that Hovey accomplished this over decades when his design philosophy, modernism — and he does embrace it as a philosophy — was out of step with the architectural mainstream. When many architects had embraced postmodernism beginning in the 1970s arguing for conventional historical references non-cognoscenti could understand and still other architects turned to deconstructivism that no one could understand, Hovey was steadfast in his belief in the tenets of modernism, in the future, in technology, in material honesty, in structural expression, and in architecture’s ability to improve life for people. Architecture, Hovey insists, must be expressive of its time and employ the latest technology. He has made a highly successful career of well-designed housing in a modernist idiom.”

The projects in the early years of Hovey’s career allowed him to hone his practice by continuing to take on greater challenges in location, scope, size and materials — all the while staying true to his core beliefs and principles.