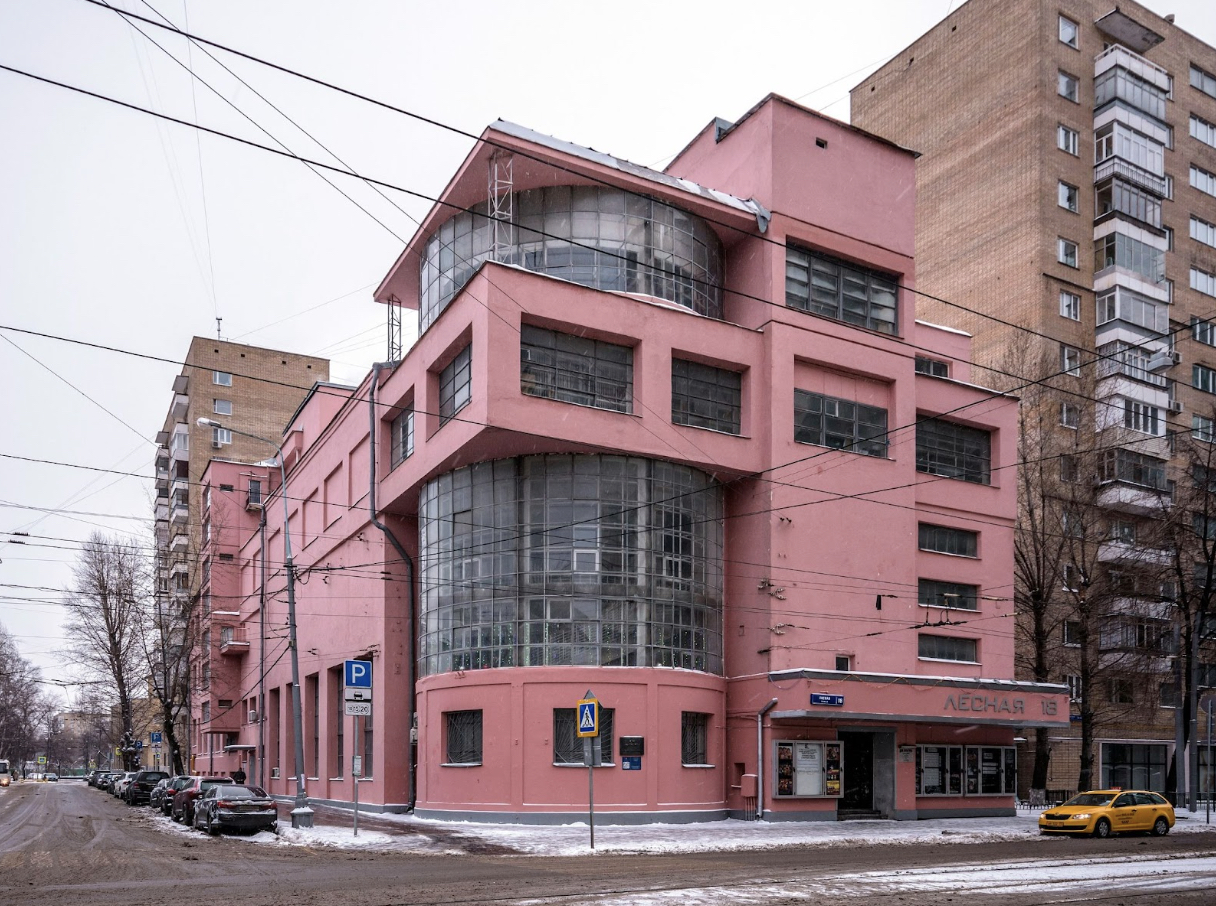 As Modernism and its influence spread across the world in the early 1900s, new art and design factions emerged throughout cultures. Today, we’re exploring Constructivism, a Russian art and architecture movement that brought abstraction to the country. Learn more about the short-lived, industrial-heavy movement below:

The History of Constructivism

Constructivism popularized in the 1910s Soviet Union, the same period that the Bauhaus and De Stijl movements emerged across Eastern Europe. Constructivism was largely inspired by other modern, innovative developments of the time, specifically Bauhaus and Russian Futurism.

Constructivist artists strived to reflect the industrialization of urban society in their work. The movement’s art and architectural works combined characteristics from existing modern principles such as geometric and minimal design, with a more experimental approach.

Arguably the most well-known and famous Constructivist architectural work was the 1919 proposal of Tatlin’s Tower by Vladimir Tatlin. The project, which was never completed, intended to use iron, glass and steel in its design. As a towering symbol of modernity, its main feature included a twin helix — reaching taller than the Eiffel Tower — paired with four other suspended geometric structures that planned to rotate around the helix.

One of the main philosophies of Constructivism was to instill new aesthetics of the avant-garde into everyday life, which led architects to design some of the country’s most visited buildings in their unique style. The Zuev Workers’ Club in Moscow was one of many workers’ clubs to adopt the Constructivist style when completed in 1929. The composition of the building’s facade features a mix of circular staircases, stacked rectangular floors, bright pink paint and an exterior glazed treatment which was innovative for the time.

Another famous work of Constructivism is Ogonyok Magazine’s printing plant which was commissioned in 1932 in Moscow. Russian artist El Lissitzky designed the building, and it remained his only architectural creation. The dynamic building features a mansard roof and circular windows that contrast the long rectangular exterior. Although damaged in a 2008 fire, the building remains a heritage site, and in 2012 it was named a regional landmark of the country.

Although Constructivism lost steam only a decade after emerging, its influence is found in other movements like Brutalism, and works of graphic design, industrial design, fashion, and ultimately the Deconstructivism Movement. Stay tuned for more blogs spotlighting the many subsects of Modernist architecture!