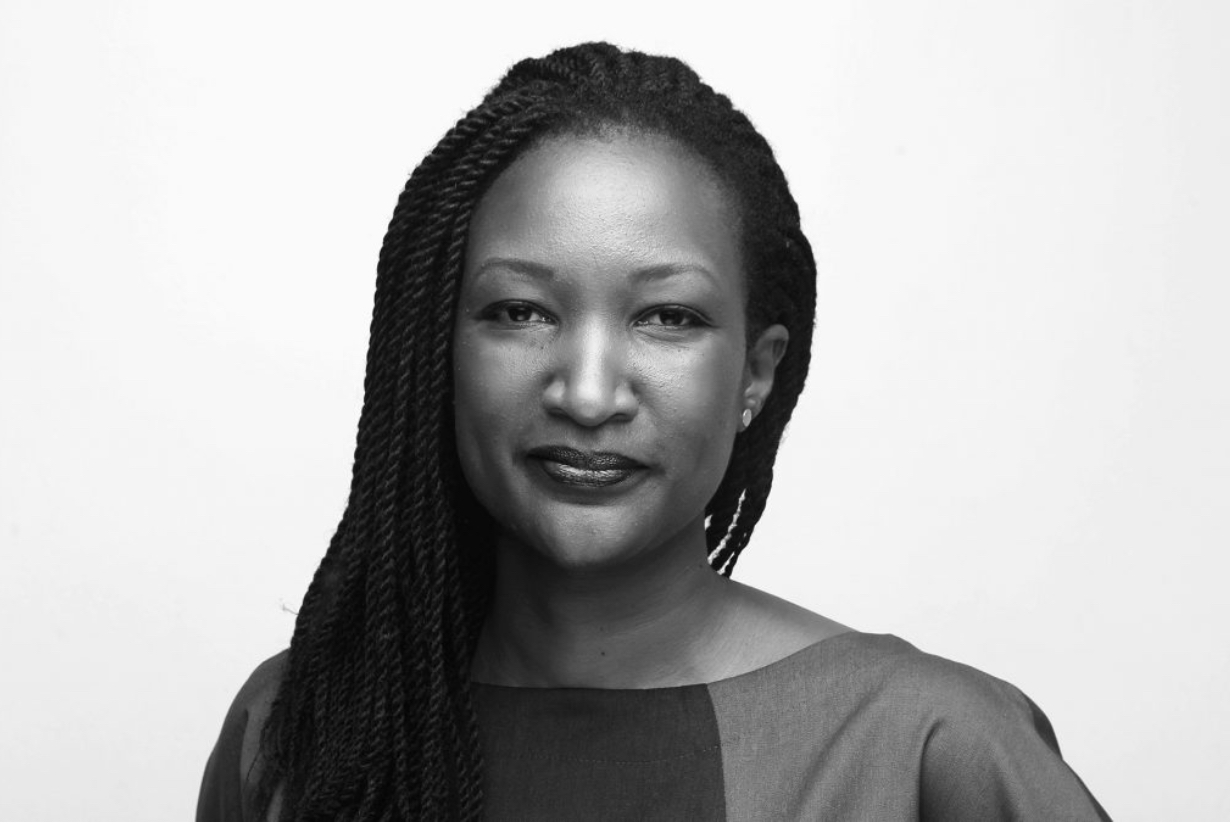 As part of our ongoing “Women in Architecture” series, we’re shedding light on a trailblazer for some of Africa’s most transformative architecture, Doreen Adengo. Studying and traveling across various continents, Adengo’s ultimate architectural vision showcases the best of the world’s architectural feats. Learn more about her impactful life and work below:

The Life of Doreen Adengo

Adengo was born in 1976 in Uganda where she lived until she was 18. She moved with her family to the United States in 1994 and studied architecture at the Catholic University of America in Washington, D.C. She then completed her masters degree in architecture from Yale University and began her professional career shortly after.

Her work took her from the United States to Europe early on in her career, where she worked at various architectural studios in London. Following her stint in the UK, Adengo returned home to Uganda where she founded the Kampala-based studio Adengo Architecture in 2015. Much of the work Adengo created while at Adengo Architecture focused the studio’s commitment to developing affordable and sustainable housing projects.

While Adengo had experience designing furniture and participating in research and advocacy focused on urban communities, her most well-known projects include transformative architecture in Uganda.

Found in Bujuuko, Uganda, The Bujuuko Schools consists of three series of one-story buildings that stretch across the sloping land. The school’s were designed with passive techniques to establish comfortable interiors throughout the region’s dry and rainy seasons. Adengo also designed the school to echo the larger community’s appreciation for the outdoors, providing a seamless connection between their interior and exterior.

Still under construction, the L-Building is another of Adengo’s most talked about projects. The mixed-used construction found in Wakiso, Uganda is primarily made of locally sourced clay brick, constructed at the Uganda Clays Factory nearby. The brick is not only used in its traditional building method as a wall, but also as brick-screen and flooring throughout the building.

Beyond her architectural work, Adengo has taught at The New School and Pratt Institute in New York, the University of Johannesburg’s School of Architecture and Uganda Martyrs University.

Adengo is a pioneer for modern Ugandan architecture, transforming the lives of many in the country. Although she passed away in July 2022, her studio, Adengo Architecture, still an active practice today, continues to welcome clients around the world interested in sustainable, affordable architecture and custom furniture.