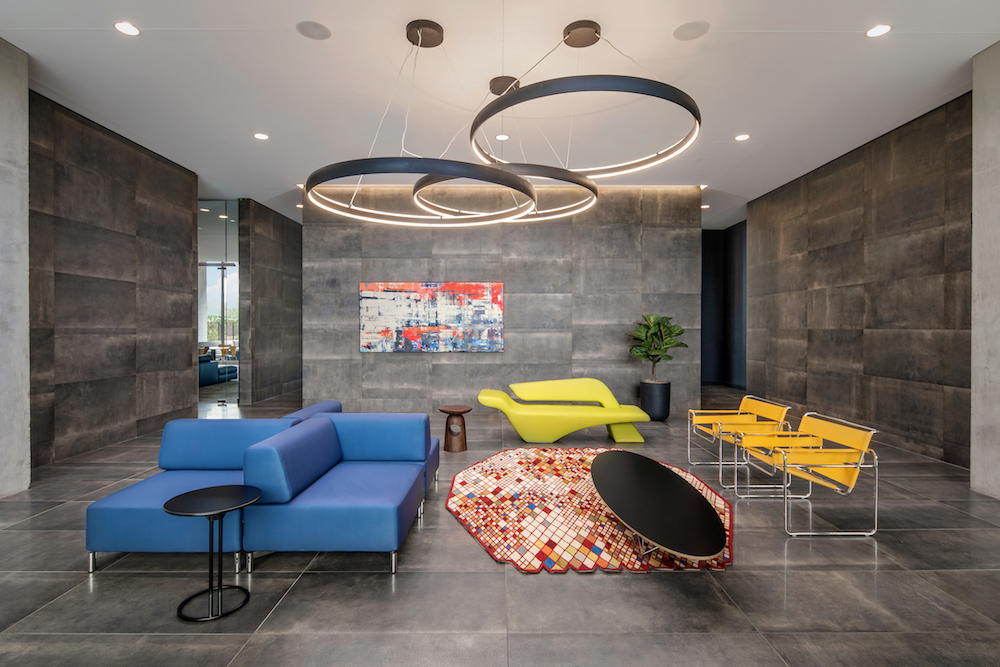 When we set out to build intentional spaces, we extend our design sensibilities into every finish and furnishing. And with most of our selections, each piece has a story behind it. Today, we explore the history of the distinct and iconic Wassily Chair.

The chair itself started with Marcel Breuer, the Hungarian architect and designer. Breuer studied at the Bauhaus under Walter Gropius, quickly becoming his protégé with his outstanding sense of design and ingenuity. By the early 1920s, he was considered a master carpenter at the school. The legend goes that Breuer purchased his first bicycle and was so inspired by the lightness of its frame, he wanted to experiment with something similar in furniture design, using curves and tubing in construction. Thus, the Wassily chair was born.

Fabricated using the techniques of local plumbers, the tubular-steel structure would become Breuer’s signature touch on furniture. At the time, the design was only technologically feasible because German manufacturers had perfected the process for seamless steel tubing. Without a welding seam, the tubing could be bent without collapsing. The structure was finished by straps of fabric, pulled tightly to create a sturdy but comfortable place to sit. Like many other designs in the Modernism movement, the Wassily Chair has been mass-produced since the 1920s, its allure is still impactful today. At present, the trademark name rights to the design are owned by Knoll, who integrated the Wassily Chair into their catalog in the 1960s.

Whether it welcomes residents as they enter the lobby or invites conversation in an amenity space, the Wassily Chair plays perfectly with the design aesthetic and sensibility of our spaces at Optima.