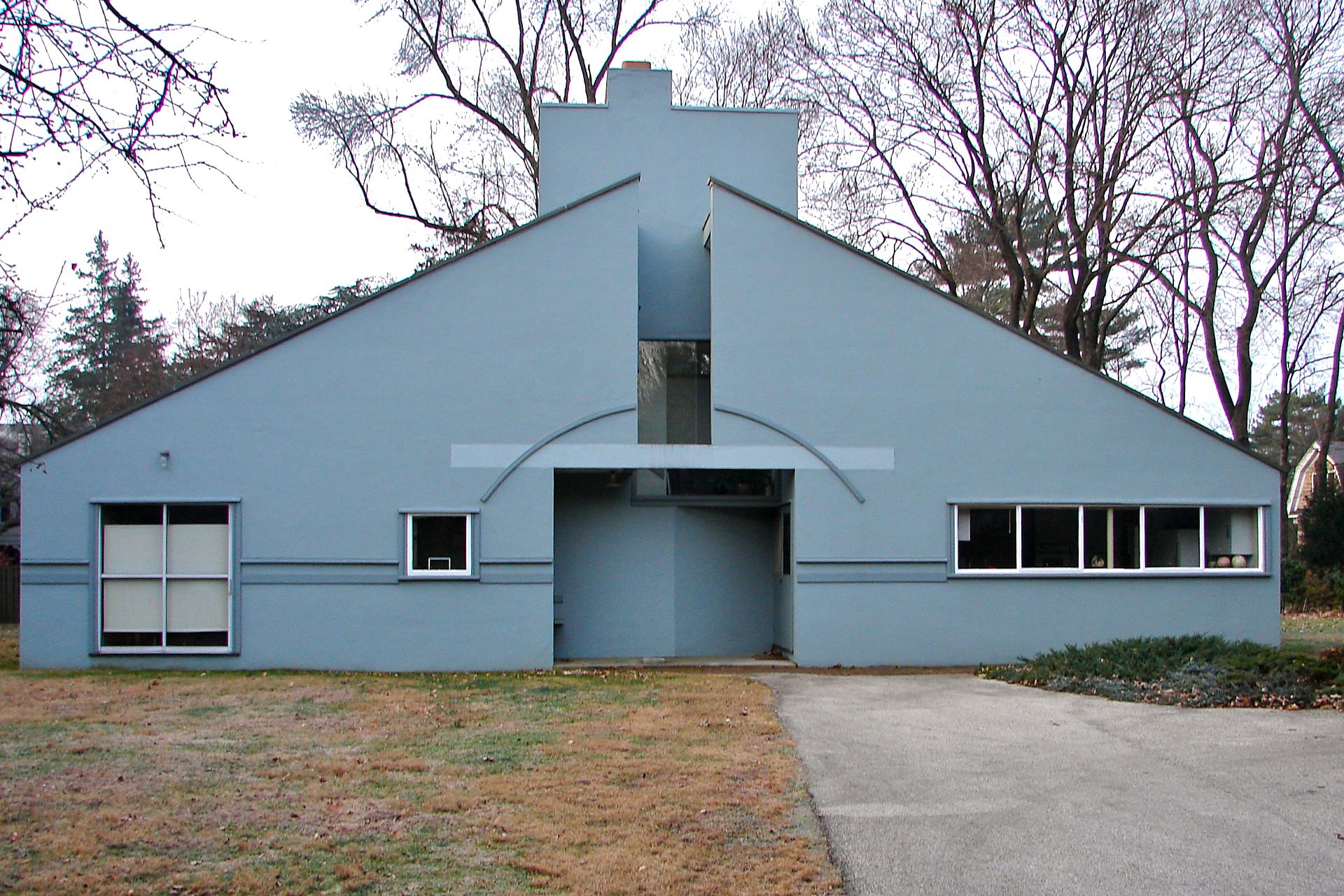 Our “Subsects of Modernist Architecture” series explores the many trickle-down pockets of Modernist design throughout the years. In this last installment of the series, we’re taking a look at the late-century styles that have continued to carry on the legacy of Modernist design — and that will continue to influence and inspire many generations and future subsects to come.

The movement was first introduced by architect and urban planner Denise Scott Brown and architectural theorist Robert Venturi in their seminal work, Learning from Las Vegas. In this timeless book, Brown and Venturi doubled down on their ideas about postmodernist design, which Venturi formalized in his later book, Complexity and Contradiction in Architecture. He wrote:

“I am for messy vitality over obvious unity… I prefer ‘both-and’ to ‘either-or’, black and white, and sometimes gray, to black or white… An architecture of complexity and contradiction must embody the difficult unity of inclusion rather than the easy unity of exclusion.”

While Mies van der Rohe’s famous adage was “less is more”, Venturi’s pushback saying became “less is a bore.” As Postmodernism flourished in the 1980s and 1990s, Brown & Venturi led the charge alongside other architects such as Michael Graves, Philip Johnson and Charles Moore.

As Postmodernist thinking evolved during the 1970s, High-tech architecture (also known as Structural Expressionism) was born. Just as the name suggests, High-tech began to incorporate the latest technological innovations building materials into its design. Like traditional Modernist architecture, High-tech commonly employed steel, glass and concrete in building exteriors — but to much different effect. Still, the influence of Modernist masters such as Le Corbusier, Walter Gropius and Mies van der Rohe remains evident.

High-tech architecture was heavily influenced by factory aesthetics, incorporating large central spaces, hanging or overhanging floors, and highly-adaptable, reconfigurable spaces as key design elements. The polycentric usage of these central spaces was defined by the term “omniplatz” — referring to the idea that a building shouldn’t have one, defined function, but rather remain able to perform a range of functions. Feelings of openness, transparency and honesty were central to High-tech design, coupled with considerations of adaptability and sustainability. Despite its technological roots, this subsect was indeed modeled on highly human-centric thinking.

Deconstructivism appeared on the scene in the 1980s. Inspired by its Postmodernist counterparts, Deconstructivism seeks to imply fragmentation of buildings through an absence of obvious harmony, continuity or symmetry. The result is a feeling of unpredictability and carefully controlled chaos all at once.

The name was earned by the movement’s chief aims to “disassemble” architecture and to break traditional rules and boundaries. The architectural movement also heavily drew inspiration from French philosophy. Key architects who worked in this style include Zaha Hadid, Peter Eisenman, Frank Gehry, Rem Koolhaas, Daniel Libeskind and Bernard Tschumi.

All these styles and more make up the legacy that created Modernist design as we know it today. 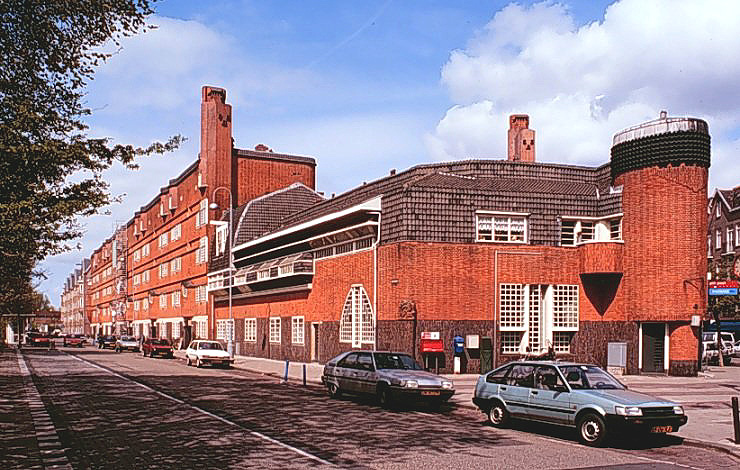 A few weeks ago on our blog, we began exploring the subsects of Modernist architecture and covered the Bauhaus, De Stijl and Constructivism movements. Modernism took the world by storm at the time of its invention — reimagining everything from painting to furniture to the built environment. Over time, that impact has continued to evolve and morph into many different directions. Here’s just a few of those iterations:

Expressionism is the fourth subsect of Modernism to emerge in the discipline’s early years. This architectural style existed simultaneously with the Bauhaus style, but stood in stark contrast to its counterpart. While Bauhaus architecture emphasized clean, linear design, Expressionism was an outburst of artistic emotion, encouraging fragmentation and distortion to express extreme feelings. These feelings were borne from the political turmoil at the time, when the German Revolution of 1919 led many to a utopian outlook and a romantic socialist agenda.

As the name suggests, functionalism emphasizes one of the core traits of modernism: “form follows function.” The style, which emerged in Europe in the 1930s, touted that the design of a building should reflect its function and purpose. In the wake of World War I, this philosophy played its part in the larger desire to create a new and better world for people. This socialist and humanist philosophy was evident in many of the designs from this subsect of Modernism.

Minimalism is another subsect of Modernist architecture that emerged mid-century. Inspired by its predecessors, the De Stijl and Bauhaus movements, Minimalism is perhaps one of the most recognizable Modernist styles. Distinguished by its straight-forward design, stripped of ornamentation and decoration, Minimalism drove design back to its bare essentials. The movement was inspired by the hustle and bustle of urban life as well as influenced by Japanese architecture. Figures such as Ludwig Mies van der Rohe popularized the design; it continued to evolve throughout the decades and can be seen in contemporary Modernist architecture today.

Stay tuned for more features on the many subsects of Modernist architecture.