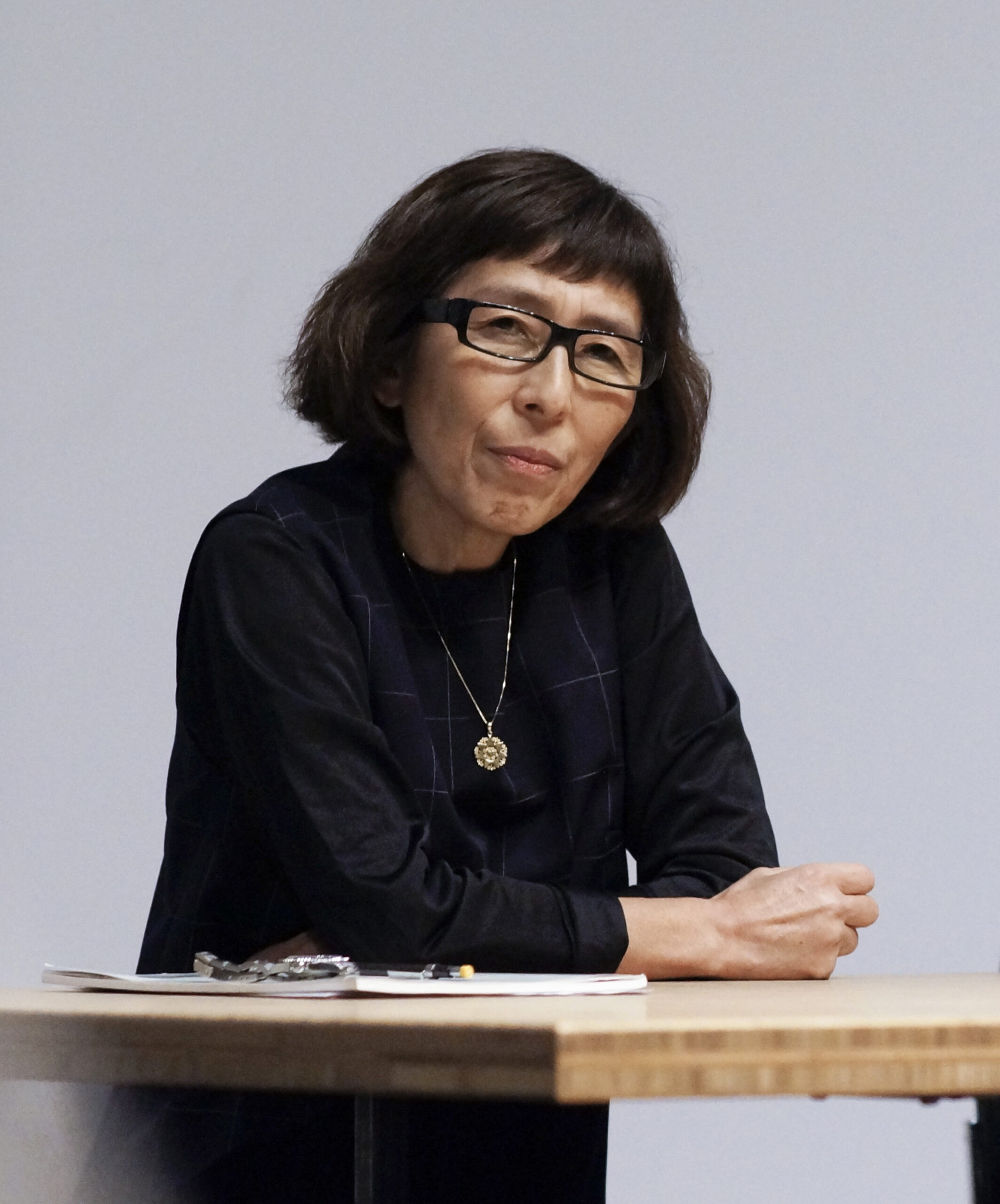 As part of our ongoing “Women in Architecture” series, we’re putting a spotlight on one of the world’s most cherished architects, Kazuyo Sejima. Throughout her breathtaking portfolio of work, Sejima has exhibited her enigmatic and refined point of view and became the second woman ever to receive the acclaimed Pritzker Architecture Prize. Today, we’re diving into Sejima’s notable life, work and achievements.

The Life and Career of Kazuyo Sejima

Sejima was born in Mito, Ibaraki, Japan in 1956. After discovering her passion for architecture and design at a young age, she began her studies at the Japan Women’s University, where she completed both an undergraduate degree and a graduate degree in architecture. Following her graduation in 1981, Sejima began apprenticing with Toyo Ito – a renowned Pritzker Award-winning architect also from Japan.

After nearly seven years working with Ito, Sejima felt empowered to launch her architecture firm, Kazuyo Sejima & Associates, in 1987. Directly after opening, Sejima convinced her long-time confidant, whom she worked with under Ito, Ryue Nishizawa, to work with her at her firm. Nishizawa gladly joined Sejima, and nine years later, the pair founded a firm of their own, Sejima and Nishizawa and Associates (SANNA). And, thanks to Sejima and Nishizawa’s visionary designs, SANNA quickly became a nationally renowned firm after only a few years.

Sejima’s designs are frequently recognized for their vibrant materials and colors, including various types of marble, glass and metals. She also often takes advantage of organic forms and aesthetics in her work, thoughtfully exploring each design as an instrument for human experience. Sejima’s appreciation for sheer glass in many other builds allows for an abundance of natural light, helping to create a more fluid transition between interior and exterior environments.

Throughout her career, Sejima has expressed the same concern for each of her projects: the functionality of the space’s social uses and their potential for adaptation. This philosophy explains why she doesn’t consider any of her builds finished until each of its inhabitants places pieces of their lives into the space through their various actions and interests.

Sejima translated her vision and architectural philosophy into her first project, Platform House I, in 1987. Sejima built the Platform House in a Japanese suburb and took inspiration from western designs, intermixing traditional Japanese values with European elements of architecture. With her first project, Seijam set out to create a living environment built with a platonic ideal of architecture – where it would function as provisional to the residents based on their actions and lifestyle.

Throughout the house, Sejima experimented with large spaces, positioning the building’s central living area a half level below the kitchen and a half level above the sleeping floor below. Sejima also adopted her signature use of bright materials throughout the home, utilizing floor-to-ceiling windows in the home to illuminate its interior spaces and a gleaming, corrugated metal roof to signature the movement and human interaction that occurs below it. Following Platform House I,  Sejima designed companion projects: Platform House II and III.

Sejima extended her vision across the world, and in 2007 she, along with Nishizawa, designed the New Museum of Contemporary Art in New York City. Their design was chosen due to its adaptable atmospheres – mirroring the ever-changing nature of contemporary art. From the exterior, the building’s bold design consists of four white cubes that sit on top of one another, further symbolizing the dynamic energy of contemporary culture. After its completion, the building received praise, and Conde Nast Traveler named it one of the architectural New Seven Wonders of the World.

Most recently, Sejima constructed a vibrant tribute to renowned Japanese artist Hokusai Katsushika through the Sumida Hokusai Museum in Tokyo, Japan. Sejima thoughtfully designed the building to blend in with its surrounding urban environment, making it more accessible to its visitors. Sticking to her trademark design elements, Sejima used reflective aluminum panels to cover the façade. The building’s exterior also features various slits on all sides, eliminating the notion of a “front” and “back”, and providing outdoor walkways connecting each first-floor area.

Alongside her extraordinary work, Sejima has also received numerous architecture and art awards as well as achievements:

Today, Sejima continues to fearlessly voice her unique architectural perspective, gifting the world with her ambitious designs. She currently teaches as a Visiting Professor at Tama Art University and Japan Women’s University. And, succeeding Zaha Hadid in 2015, she leads an architectural design studio at the University of Applied Arts Vienna.