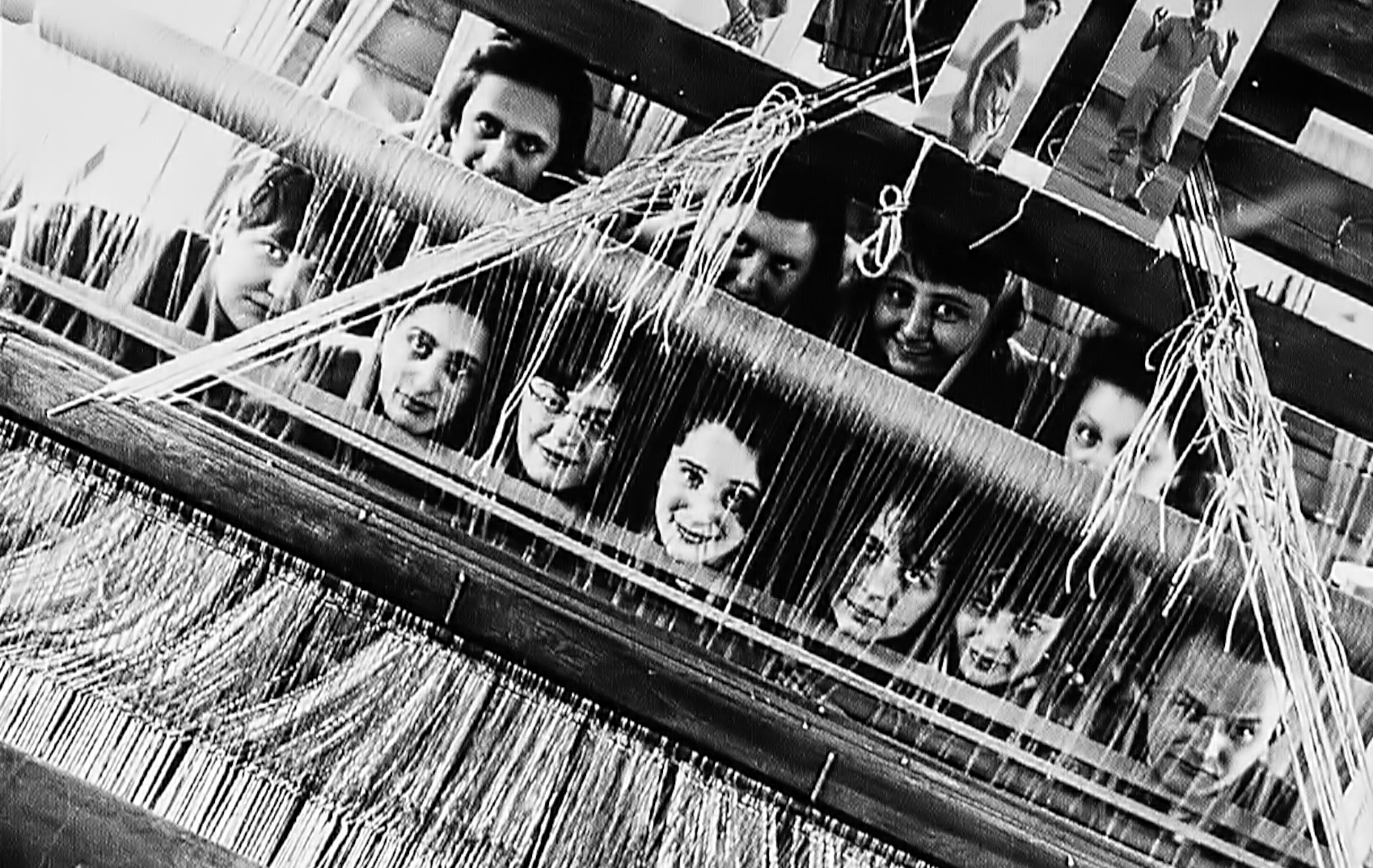 The Bauhaus is a renowned institution in the history of Modernist architecture — and art in general. But what may come as a surprise to many: the most commercially successful department of the school was actually the Bauhaus weaving workshop. And even more notable, this workshop was run by a slew of highly innovative, influential female designers.

When the Bauhaus opened in 1919, the progressive school was heralded as an equitable place. In fact, its founder Walter Gropius even wrote in the Bauhaus bylaws: “Every eligible person whose talent and training are considered adequate will be accepted without regard to age and sex.” Gropius’s philosophy was stronger in theory than in action. He later became known for believing men thought in three dimensions, while women only thought in two.

Because of this gender bias, when women applied to the school, they were directed away from heavy craft areas, such as carpentry and metalwork, to a workshop considered more appropriate for women. This was the weaving workshop, which Gropius even referred to as “the women’s section” of the school.

Like many other women in architecture, the female weavers at the Bauhaus wouldn’t be put down by others’ limited perspectives. Designers such as Anni Albers, Gunta Stölzl and Otti Berger took the two-dimensional textile craft and breathed new life into it. In addition to creating patterns that were both commercially marketable and had deep influence on the fine arts world of the time, these female weavers also played with form and function. They took weaving beyond the two dimensional — inadvertently, defying Gropius’s backwards beliefs.

While the other workshops of the Bauhaus dealt in the highly theoretical and abstract, and often struggled to succeed commercially, the success of the weaving workshop stood in stark contrast. Besides its practical success, the workshop was also notable in the way that its female members taught to and learned from one another in a deeply collaborative process. Because Bauhaus members like Albers went on to teach their learnings globally, the impact of this collaboration is still seen in the weaving world today on figures like Sheila Hicks, Claire Zeisler and others.

Most recently, the Art Institute of Chicago hosted an exhibit titled Weaving Beyond the Bauhaus, which ran from 2019-2020. The exhibit explored the influence of the Bauhaus weaving workshop across the Atlantic and across the decades. In lieu of traditional placards for each work, viewers navigated the exhibit by reading quote cards from various women in the field, all of whom were in conversation with one another, and with one another’s work.

The women weavers from the Bauhaus exemplify an ongoing trend in the world of architecture and design: despite the odds or expectations, female designers are always ready and willing to rise to the challenge.