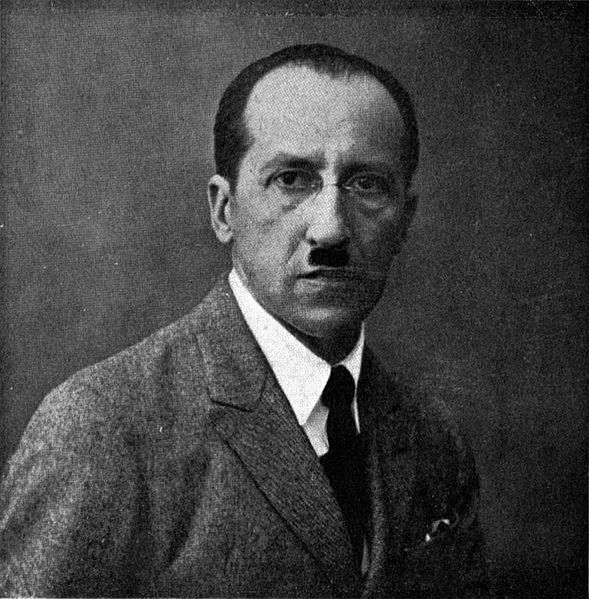 Piet Mondrian is widely regarded as one of the greatest artists and theoreticians of the 20th century. His boldly abstract works exemplified the pinnacle of Modernism’s bare bones, so much so that design historian Stephen Bayley once said, “Mondrian has come to mean Modernism.” Just what shaped Mondrian’s mindset, and what led him to the farthest reaches of abstract art?

The Life (and Work) of Piet Mondrian

Piet Mondrian (Pieter Cornelis Mondriaan) was born in the Netherlands in 1872 into a strict Protestant upbringing. His life was tinged with spirituality even after he left his religious childhood in favor of art school at the Academy for Fine Art in Amsterdam in 1892. His art began as heavily inspired by the surrounding Dutch landscape and impressionist style, including subjects like windmills, rivers and fields. These representational works had Mondrian dabbling in pointillism and the vivid colors of Fauvism.

Throughout the early 20th century, his style evolved to depict abstract trees in broad, sweeping fields. In these paintings, he began experimenting with primary color palettes and emphasizing form over content. In 1908, Mondrian encountered theosophicalism, and this continued search for spiritualism in many philosophies greatly influenced his artistic thinking moving forward.

Once Mondrian moved to Paris in 1911, he became fascinated with the avant-garde. Influenced by Picasso and George Braque, his paintings began to lean towards geometric shapes and interlocking planes, naturally absorbing Cubist influence. From there, the iconic Mondrian pieces emerged that we’re all so familiar with. His renowned style appeared in 1920, with bold lines and geometric shapes filled with vibrantly hued primary colors (hues which he always mixed himself).

Even after Mondrian left Paris in 1938 to escape rising facism, he continued to refine his geometric, abstract compositions in London and New York, where he lived out the rest of his life. His celebration of simplicity and form was more than just an art form — it was a philosophy. In his own words, Mondrian described it:

I believe it is possible that, through horizontal and vertical lines constructed with awareness, but not with calculation, led by high intuition, and brought to harmony and rhythm, these basic forms of beauty, supplemented if necessary by other direct lines or curves, can become a work of art, as strong as it is true.