As construction continues at Optima Verdana, we continue to embrace the culture of Wilmette and its surroundings. Throughout the year, the village has celebrated its Sesquicentennial Anniversary through various projects and events, including the Sesquicentennial Photography Project. However, the village is gearing up to bring its celebration to its pinnacle on September 10 at the Wilmette 150 Celebration.

The event is a commemoration of the countless celebrations and projects Wilmette has hosted throughout the year. Along with the Photography Project, community members plan on sharing the stories of local history in the Voices of Wilmette: An Oral History Project. In honor of the celebration, the Wilmette Public Library is hosting various events educating participants on the history of the village, including one that highlighted German immigration to the Chicago area and another featuring the history of early Illinois Settlement on September 29.

The festivities kick off in Downtown Wilmette at 11 a.m. THE Wilmette Block Party will include music from the community band, remarks from the Village President and a parade led by the Loyola Academy Marching Band, and is free for all attendees. Along with the entertainment, the celebration will feature a Kid Zone and a variety of food options from local restaurants.

However, the celebration doesn’t stop there. After submissions end for the Sesquicentennial Photography Project, the Wilmette Historical Museums will curate an exhibition using the chosen photos throughout their museum and in other venues throughout Wilmette.

To learn more about THE Wilmette Block Party and Wilmette’s 150th Anniversary, visit their website here. 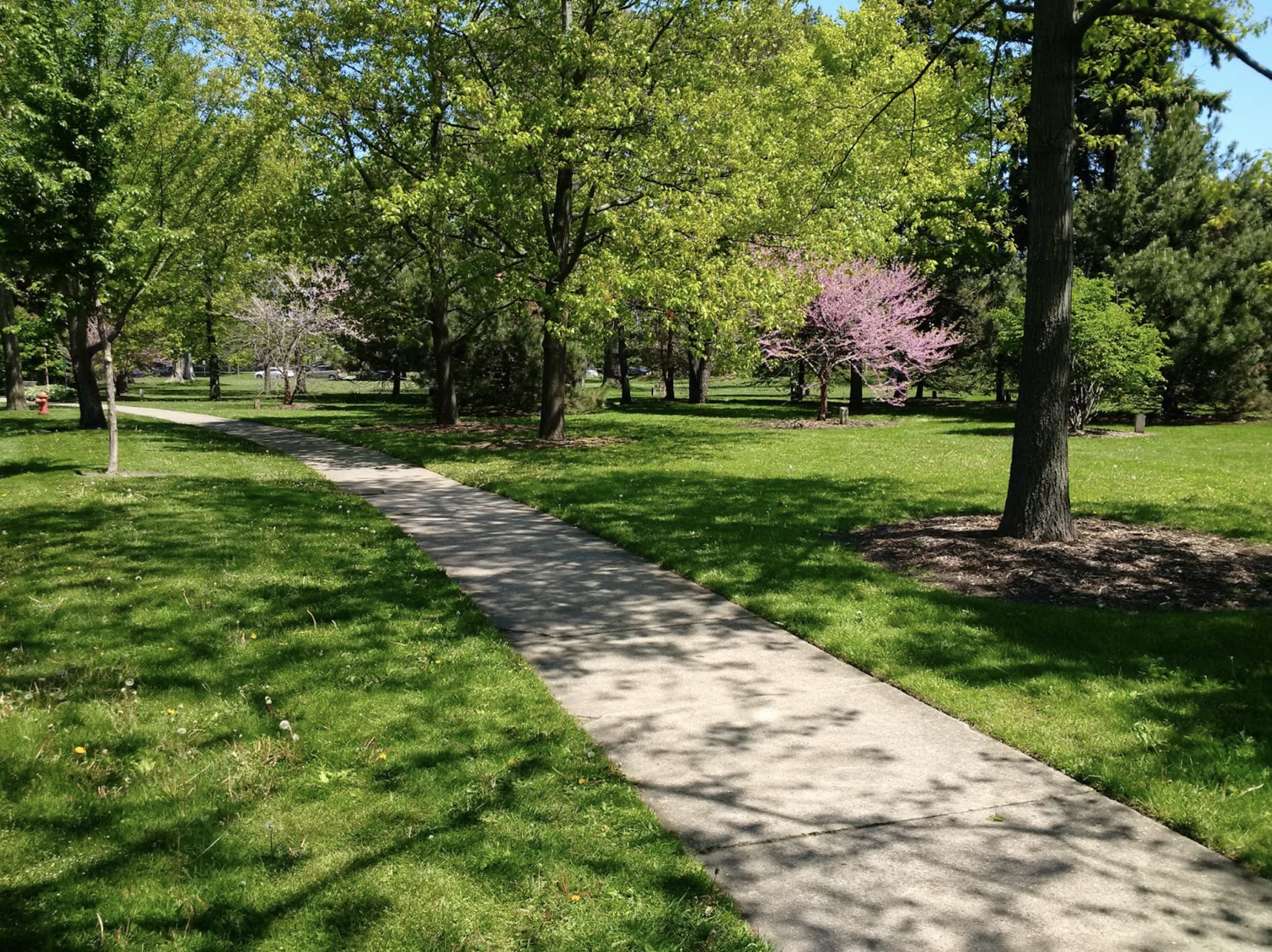 Offering more than 60 acres of breathtaking lakefront views and an array of thrilling activities on and off of its beaches, Wilmette’s Gillson Park is a local treasure. Located less than two miles from Optima Verdana, future residents will have access to one of the city’s oldest and most beloved stretches of public land. Today, we’re exploring the fascinating history behind Gillson Park.

Nearly as old as the village itself, Wilmette’s Gillson Park was established in 1908 as Washington Park. The land sitting directly on Lake Michigan was originally used as a depot where clay from the North Shore Channel was placed after excavation. After becoming the first president of the Wilmette Park District that same year, Louis K. Gillson began devising how he could make the most out of Wilmette’s vast greenspace.

Until 1915, the land existed merely as a plot of blue clay. However, in 1917, under Gillson’s leadership, the Wilmette Park District began its ambitious project to transform the area into a recreational hotspot. Shortly after, the Park Board hired landscape architect and engineer, Benjamin Gage, to elevate the park’s design.

Following extensive additions contributed by Gage in the 1920s — as well as doubling the park’s size — the Park Board began to search for architects who would help conceive a new, sweeping plan for the greenspace. And, in the mid-1930s, they hired landscape architects C.D. Wagstaff and Robert Everly to lead the project.

Their sweeping design proposal helped transform the once clay-filled plot into a vibrant landscape with a host of recreational features. Wagstaff and Everly were also heavily inspired by the prominent Prairie School architecture that dominated the area, and specifically by the work of landscape architect, Jens Jensen.

There were numerous prairie-style elements added to the park, including stratified stone walls and steps, a stone council ring, curvilinear roadways and paths, and a host of informal gardens. The architectural team also designed one of the park’s most iconic spaces, the Wallace Bowl, which is a large open-air amphitheater situated in the park.

Today, the Wilmette Park District is still home to the Prairie-style elements contributed by Wagstaff and Everly and remains a greenspace treasured by all of the village’s residents. To explore more of the park’s history or discover the various recreational activities, visit their website here.