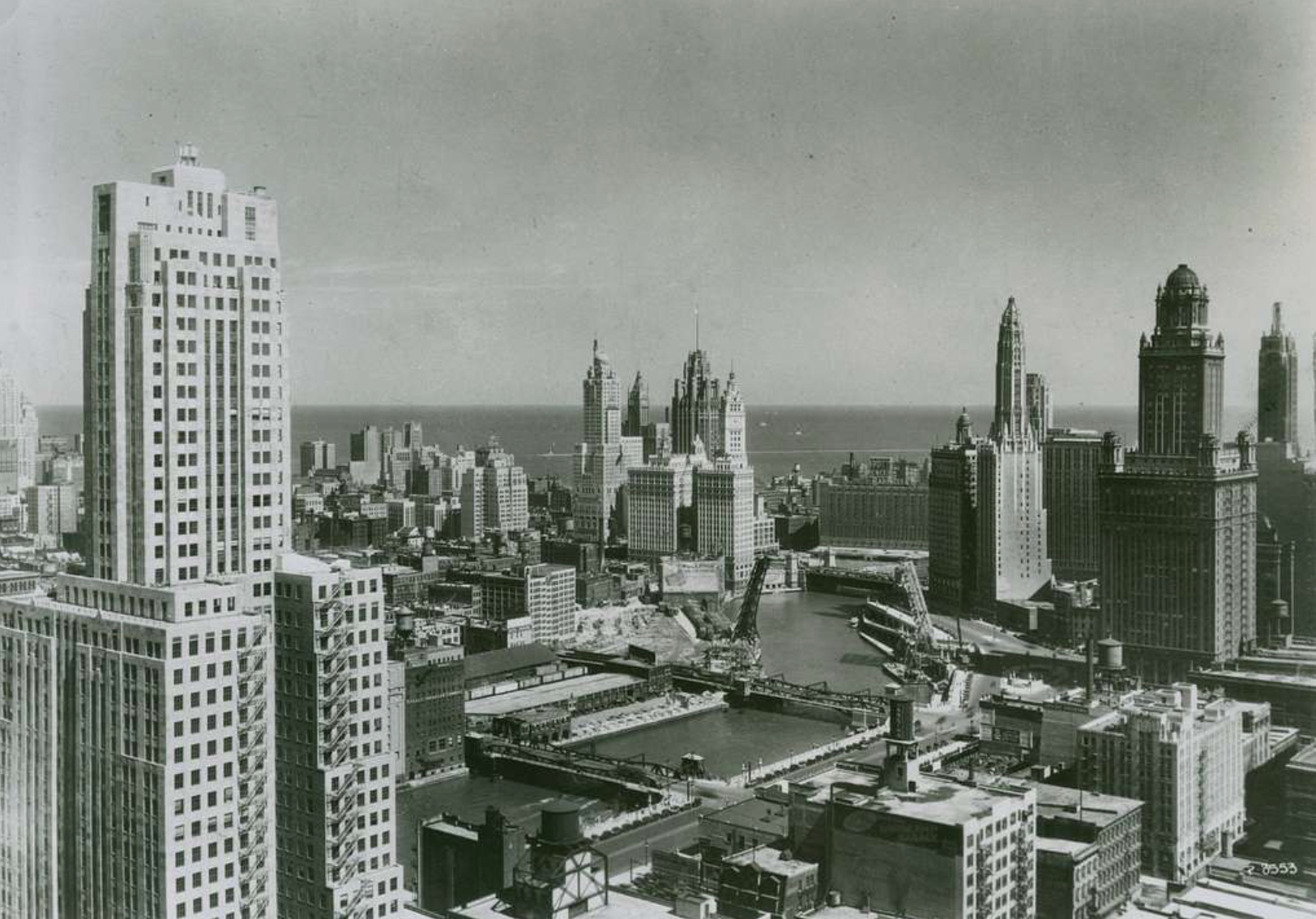 Planning is a routine process for many. From making a grocery list to thinking about where to vacation next, it’s part of everything we do. And like our daily lives, throughout history, the effects of planning have been known to shift dramatically from time to time. In his latest book 194X: Architecture, Planning, and Consumer Culture on the American Home Front, author Andrew M. Shanken details the imperfect bond that architecture and the culture of planning shared in 20th-century America.

While architects and planners experienced anticipation that influenced the shifting in trends in the early 20th century, it wasn’t until the 1930s that anticipation flourished and turned into action. The suspense that overlapped with The Great Depression at the time flooded people’s heads with creativity, innovation and radical ideas, affecting everything from the economy and pop culture to the booming architecture that followed the time. And at a time when shared pursuits for shaping America’s future were booming, planning became an overpowering cultural motto.

While planning certainly existed before this, it wasn’t until the intricate planning projects of the New Deal that pushed the approach to the mainstream. At the time, the word planning became associated with various figurative characteristics, like the future, comfort, stability and ultimately, radical change. From the planning of a single house to that of one of the country’s largest projects, everything had an interconnected tie in responding to the crises at the time. However, it was soon apparent that planning was culturally and historically contingent.

The End of Planning

Following WWII in the mid-1940s, Americans anticipated a boom in architecture across the country. However, as the country looked towards the inspiration that came with postwar planning, some began to question the intent behind the approach. And soon after speculations began to rise in 1943, society’s thoughts shifted.

Preparations for the building boom that was thought to follow WWII quickly reversed. The modern builds architects had designed to express progression were turned on their heads and looked at, like planning, as hindrances. Architects at the time also found it difficult to forge a coherent agenda for post-war architecture and planning, further detaching the culture of planning from the public.

The culture of planning then shifted from mutual anticipation for the future that created inspiration to detached ideas that resisted individualism. However, Shanken believes that America’s passion for planning is ever-present. “This mission rests dormant in American culture, awaiting the right conditions to reassert itself,” he says. “Clearly, the culture of planning still has things to teach us.”

Stay tuned for more on the visionary designs of American architecture across the decades. For those interested in learning more about the wartime vision of postwar architecture, 194X: Architecture, Planning, and Consumer Culture on the American Home Front is available through a number of booksellers online.