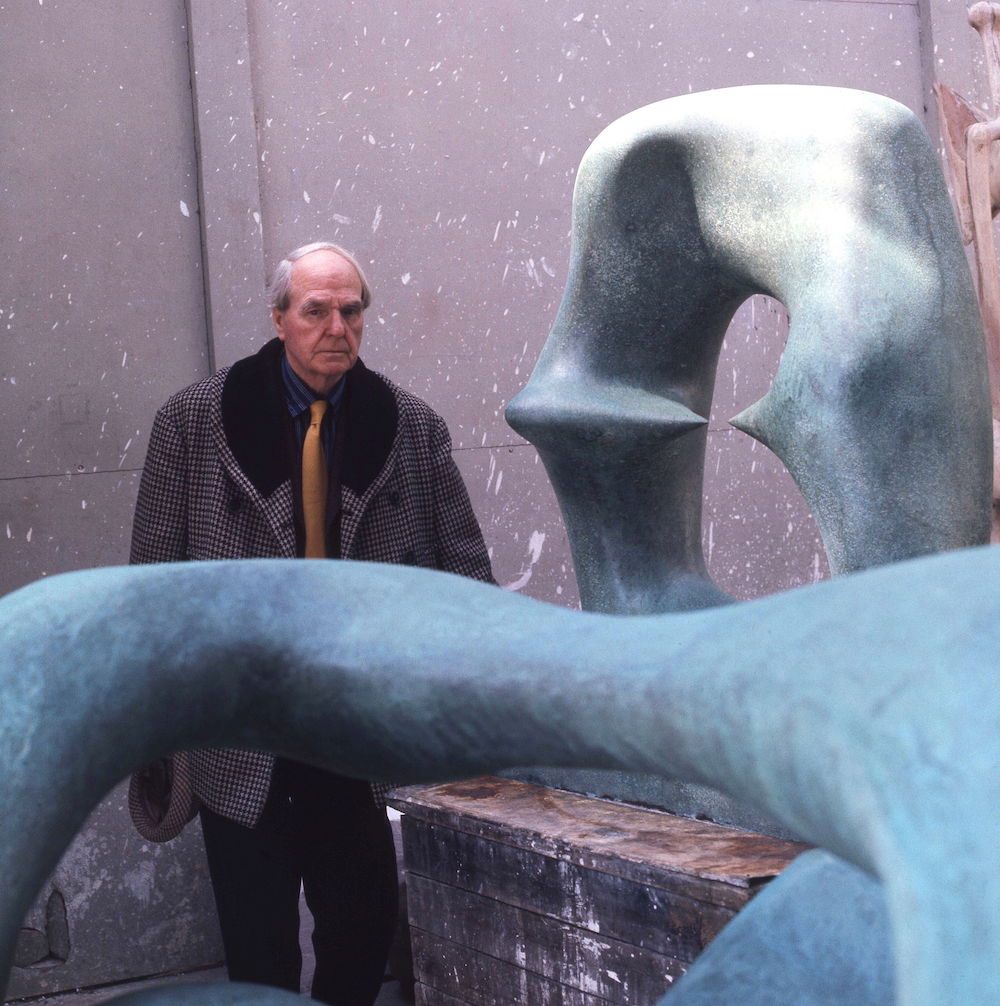 As one of the most influential British artists of the 20th century, Henry Moore often used his sculptural work to explore landscape and the human form. With our design deeply rooted in a respect for nature, Moore’s art is an innate fit to our beliefs and passions at Optima.

To honor this connection, we look back on his life and its work.

The Life of Henry Moore

Henry Moore was born July 30, 1898 in Castleford, Yorkshire, lucky number seven to a household of eight children. Moore’s father was a miner, looking to help his children escape poverty by seeking advanced education — he believed that pursuing art and sculpture was just another form of manual labor with few career prospects. And while Moore displayed an affinity for and interest in the arts at school, he was nonetheless pushed in the direction of a teaching career.

On his eighteenth birthday, Moore enlisted in the British Army during World War I. A gas attack injury forced his honorable discharge, and led to an ex-serviceman’s grant that allowed him to pursue an education in the arts. In 1919 he became a student at Leeds College of Art and in 1921 continued his education at the Royal College of Art in London.

Ironically, Moore did end up teaching at the college, and it was there that he met his wife. Eventually, the two moved to a farmhouse in Perry Green, Hertfordshire, where Moore was able to further explore landscape, nature and the female form in his sculpture.

The Art of Henry Moore

Moore was a driving force in the English Surrealist movement, although he was also inspired by the primitive forms that he saw as a schoolboy at the British Museum, citing Mexican, Egyptian and African sculptural influences.

His work was also undeniably influenced by nature, landscape and the female form — the softly undulating curves found within his sculptures are reminiscent of the lulling hillside of his birthplace, Castlefor, and his sculptures are always abstractions of the human figure that typically depict mother-and-child relationships or reclining bodies.

One of Moore’s most famous works, Recumbent Figure 1938, was commissioned for the terrace of a modernist house in the Sussex countryside. Moore said of the sculpture, “My figure… became a mediator between modern house and ageless land.” His wood and bronze sculptures set apart by their curves, hollows and piercings, evoking the feeling of objects that were both ancient and modern all at once in their influence and form.

Because of his connection to nature and to Modern abstraction, Moore is indeed a beautiful mediator between natural and built environments, something we too strive to achieve through our projects.