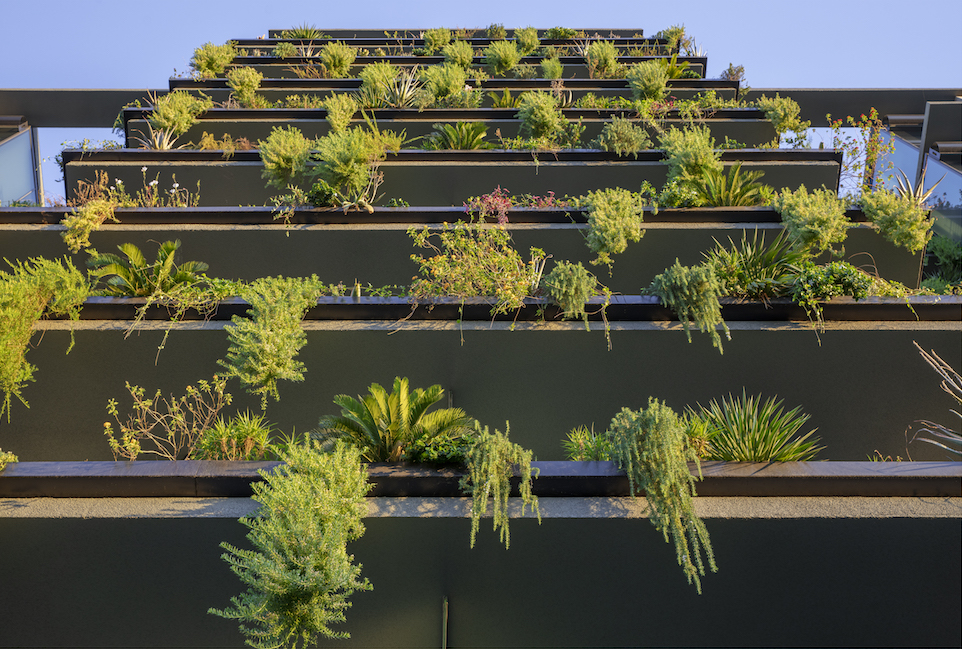 Some 2020 Trends May Just Last

Home builders learned long ago to bring the outdoors in, and now apartment developers are doing the same. “With more people spending time at home, it’s important to thoughtfully create a variety of spaces that allow residents to find inspiration in their natural surroundings and recharge,” says architect David Hovey, president of Optima Inc.

Optima Inc. has long made biophilic design a hallmark of its work, but it’s going greener still with three new projects. In the Chicago area, for example, Optima Lakeview will feature a distinctive landscaped interior atrium that will run through the building’s seven-story core and bring light into both the residential and retail areas of the building.

In Scottsdale, Ariz., Optima Kierland offers a dramatic vertical landscaping system that can be seen from every one of the 363 rental units and 433 condo apartments. And for the recently announced rental project in downtown Wilmette, Ill., Optima will import the landscaping model it is creating in Arizona, including hand-selected plants that will stay green year-round.

“Because we serve as both architect and developer on our projects,” says Hovey, “it makes it easier to prioritize these green spaces, which not only improve the air quality for our residents, but also those living near our buildings, as vertical gardens filter pollutants and carbon dioxide out of the air.”