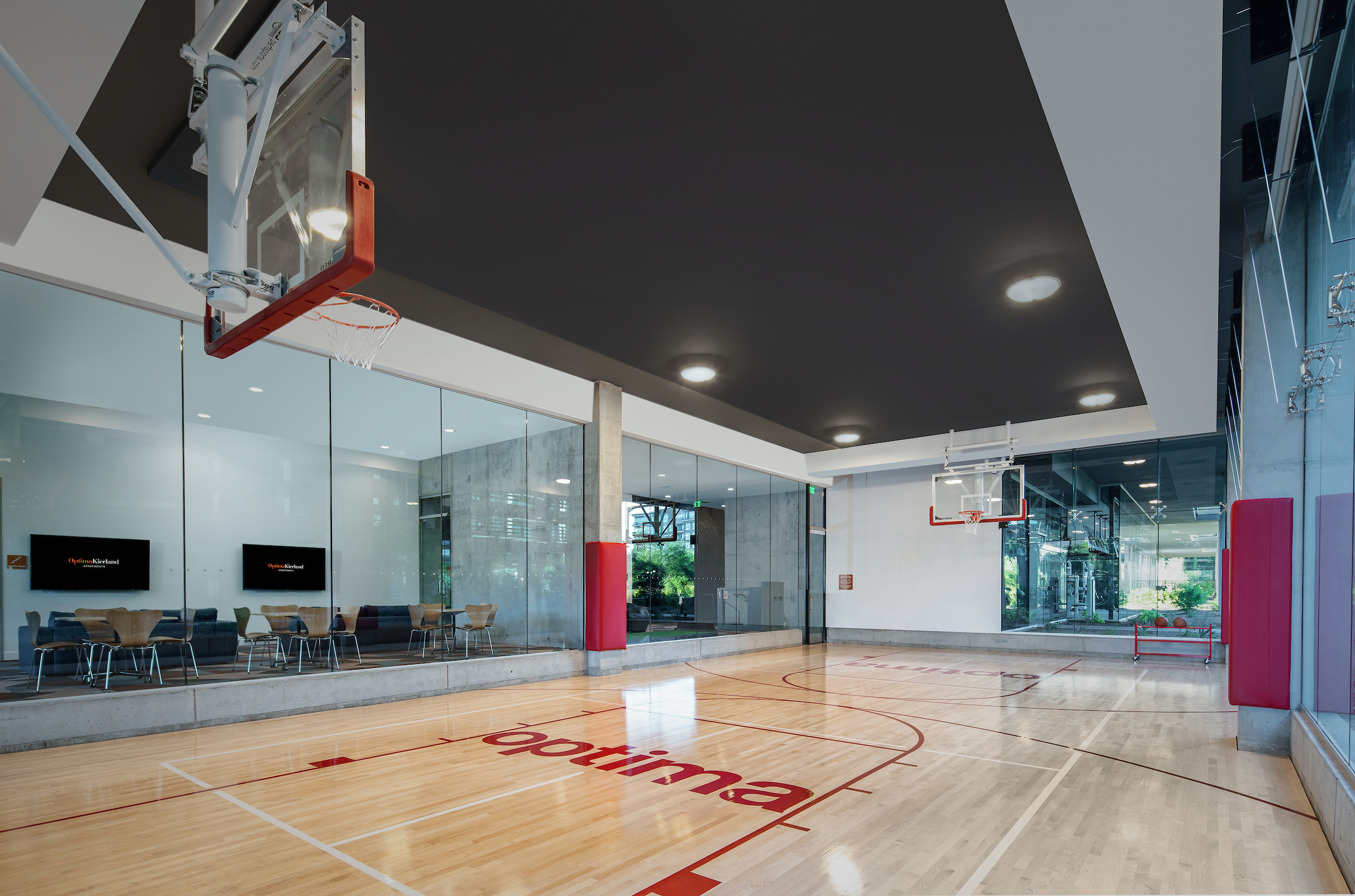 Pickleball Takes Its Place as the Must-Have Luxury Amenity

Pickleball, a mashup of tennis, badminton and ping-pong, is trending, and luxury real estate developers are racing to keep up.

About 4.8 million people play, according to USA Pickleball, the sport’s governing body. The game can range from a social activity to play with children to a fast-paced, competitive match.

“Everyone calls pickleball the great equalizer,” said Matt Nixon, the chief marketing officer at Southworth Development. “You could be 10 years old, 12 years old, playing with anyone of any age.” He said that for the Abaco Club, a development owned by Southworth in The Bahamas, the recreational activity serves as a key channel for building community around health, wellness and the enjoyment of the sport.

For some buyers downsizing from country club neighborhoods, pickleball is already a daily hobby. They’re drawn to onsite courts because it affords a sense of community close to home.

“Buyers are definitely asking about pickleball,” said Wendy Pines, the sales director for the Casamar Residences, starting at $1.5 million, in Pompano Beach, Florida. “They’re excited we’re going to have it on the property and it appeals to people of all ages. It’s become a popular social activity where people can come together and congregate. A lot of people play doubles, like in tennis. You always have people waiting to jump into the game. It’s become that popular.”

Since pickleball appeals to all ages, many kinds of properties can benefit from offering courts as a part of their amenity packages. Far from stripped-down public park facilities, pickleball courts are popping up in luxury developments from coast to coast with thoughtful touches including plush seating and branded equipment.

“Whether it’s a retirement community, a housing development that’s master planned with a variety of product types for different ages and demographics or a private club, you name it, they’re adding pickle[ball],” said Mary Cook, a Chicago-based designer specializing in multi-family developments and amenity facilities.

The Case for New Pickleball Courts

Requiring little more than a badminton-size court, a 34-inch net, paddles and a perforated plastic ball, pickleball is easier to accommodate than other popular amenities, such as golf courses, swimming pools or bowling alleys. Developers are pulling out all the stops, often pairing the recreational activity with cocktail bars and other socially minded additions.

In Miami, the Standard Residences opted to design an indoor court that can be converted into a party room. Giant disco balls will spin from the ceiling, while spectators and players can don branded apparel and paddles styled after the Wes Anderson film “The Royal Tenenbaums.” The building, with pieds-a-terre offered in the mid $700,000s, is expected to be completed in 2023.

“We were thinking about what type of sport we could put in the building without affecting the people there. If you put in paddle[ball] or bowling, it can get too noisy and that becomes an issue,” said Carlos Rosso, the CEO of Rosso Development, the company behind the Standard Residences. “We have a karaoke bar that bleeds into the pickleball court area, so that whole scene will be a very cool way of activating the building.”

In The Bahamas, the Abaco Club transformed an underutilized area into pickleball courts and a basketball half-court. The bright blue courts are along a quiet, palm tree-lined road a stone’s throw from the beach. Lights illuminate the courts for evening matches. Cottages on the Caribbean property are priced up to $3 million and villas are expected to be priced up to $12 million.

“It’s opened up the whole area and changed the dynamic,” said Matt Young, the Abaco Club’s director of outdoor pursuits. “Plans are underway to build an outlet of sorts, with a coffee stand in the mornings where people can sit and watch pickleball or have a cup of coffee in between games.”

In the evenings, players and spectators will be able to grab a beer or cocktail while enjoying a game.

Making Use of Existing Tennis and Basketball Courts

Before installing dedicated courts, luxury developers can try out pickleball at their facilities for a negligible price. They can add lines to existing tennis and basketball courts and roll out temporary nets.

The Abaco Club gauged residents’ interest in the game by adding stripes to its tennis court before committing to the smaller-sized courts. The residential developer Optima Inc., which owns properties in Scottsdale, Arizona and Chicago, did the same by painting stripes on indoor basketball courts.

“The requirements are similar to those of an indoor basketball court, so it’s been an easy addition. The most important thing to consider in planning a pickleball court is space and creating the striping overlay on the existing court in a way that’s cohesive,” said David Hovey Jr. , AIA, president, COO and principal architect of Optima, Inc.

More: Whether in a Garden or on a Windowsill, These High-Tech Gardening Accessories Will Help Your Plants Thrive

To meet demand, they’ve planned an outdoor pickleball stadium at their forthcoming luxury apartment tower, 7190 Optima Kierland. The 216-unit tower is slated to open in 2023 in Scottsdale, with prices ranging from $1.75 million to $3.25 million. “We’re excited to build resident programming around this newest feature, possibly hosting a tournament,” Mr. Hovey said.

Read the full article on Barron’s