As part of our Chicago Skyscraper History series, we’re exploring some of the architectural feats that have defined Chicago, and buildings across the world. Located in Chicago’s South Loop, the Monadnock Building is a 16-story skyscraper, perhaps unassuming considering the height Chicago’s skyscrapers see today. But the Monadnock Building has an important, impactful story to tell.

Following the Depression of 1873-79, Chicago saw a notable building boom across residential and commercial spaces. The Monadnock was commissioned and envisioned as an expansive office space in the heart of the city, and was so large that it was built in two phases. The northern half was completed in 1891 and designed by Daniel Burnham and John Wellborn Root (of Burnham and Root). Consistent with other buildings of the time, the exterior walls consisted of layered bricks in the load-bearing tradition; however, it was unique in using cantilevered steel to support the undulating bay windows. Also unusual for the time was the lack of ornamentation and stripped-down facade. During the construction, Root tragically passed away, and Burnham’s time consumed by the World’s Columbian Exhibition, the rest of construction would rely on different leadership. 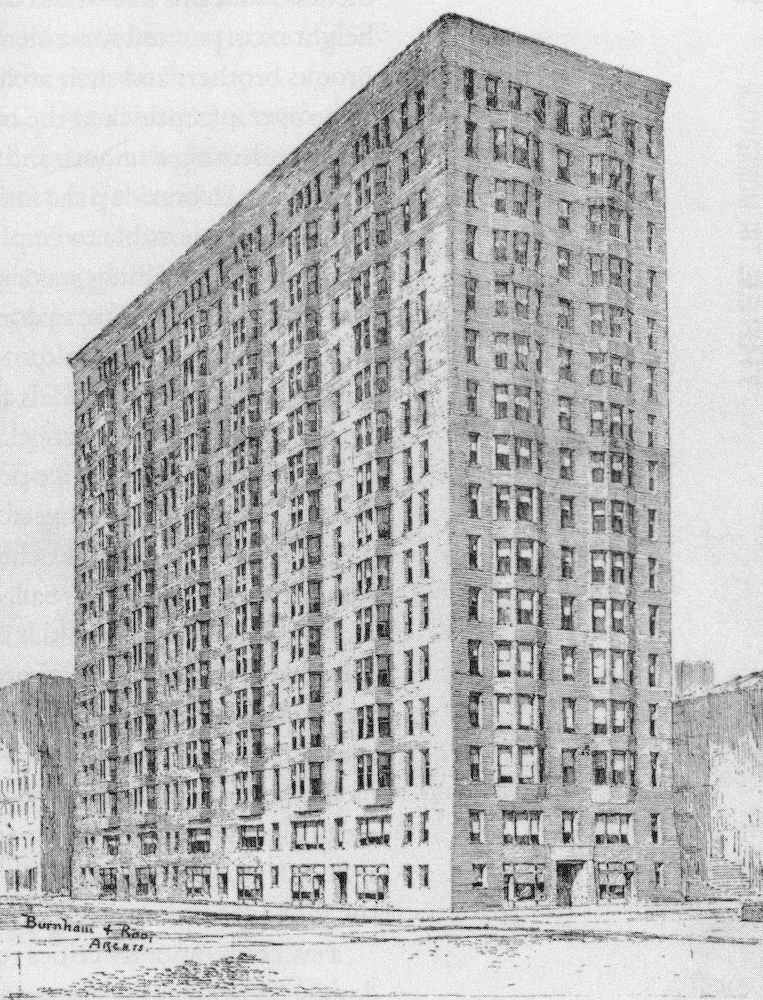 Holabird & Roche took over the design of the second phase just two years later, but the variations in approach are still apparent. With progress in structural engineering and design, the brick facade of the southern portion didn’t need to bear the load of the building. Instead, metal frames were installed to stabilize the building. There were also differences in style; while the northern half was absent of exterior ornamentation, the southern half is considered an early application of classical architectural principles. 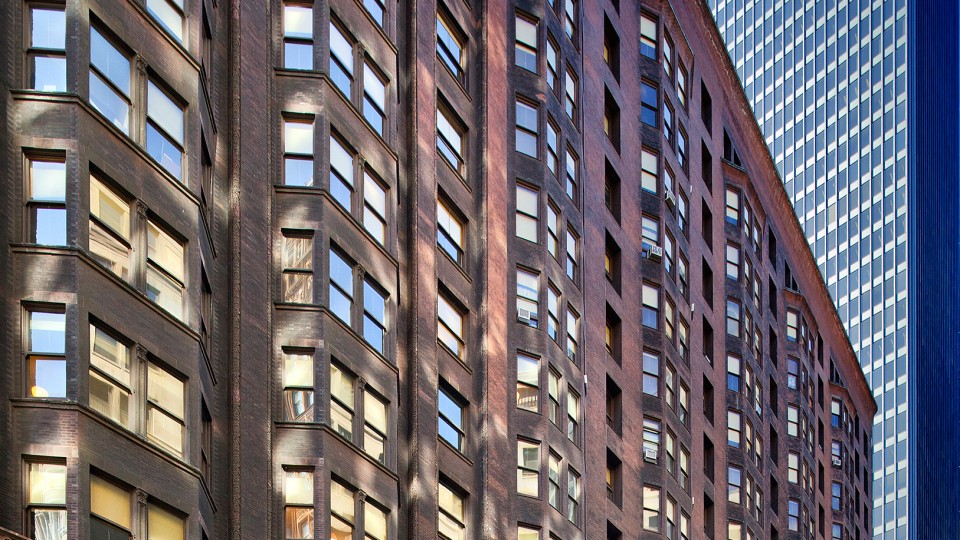 When it was completed, the Monadnock Building was the largest office building in the world, and catapulted business potential in Chicago’s South Loop. It captures the moment of change between load-bearing construction and skeleton frame construction. It also employed the first portal system of wind bracing in the country. Unlike many iconic structures of its time, the Monadnock is still standing today. It’s home to businesses and offices, it’s a popular destination for architectural tours and it’s a wonderful example of Chicago’s architectural legacy.