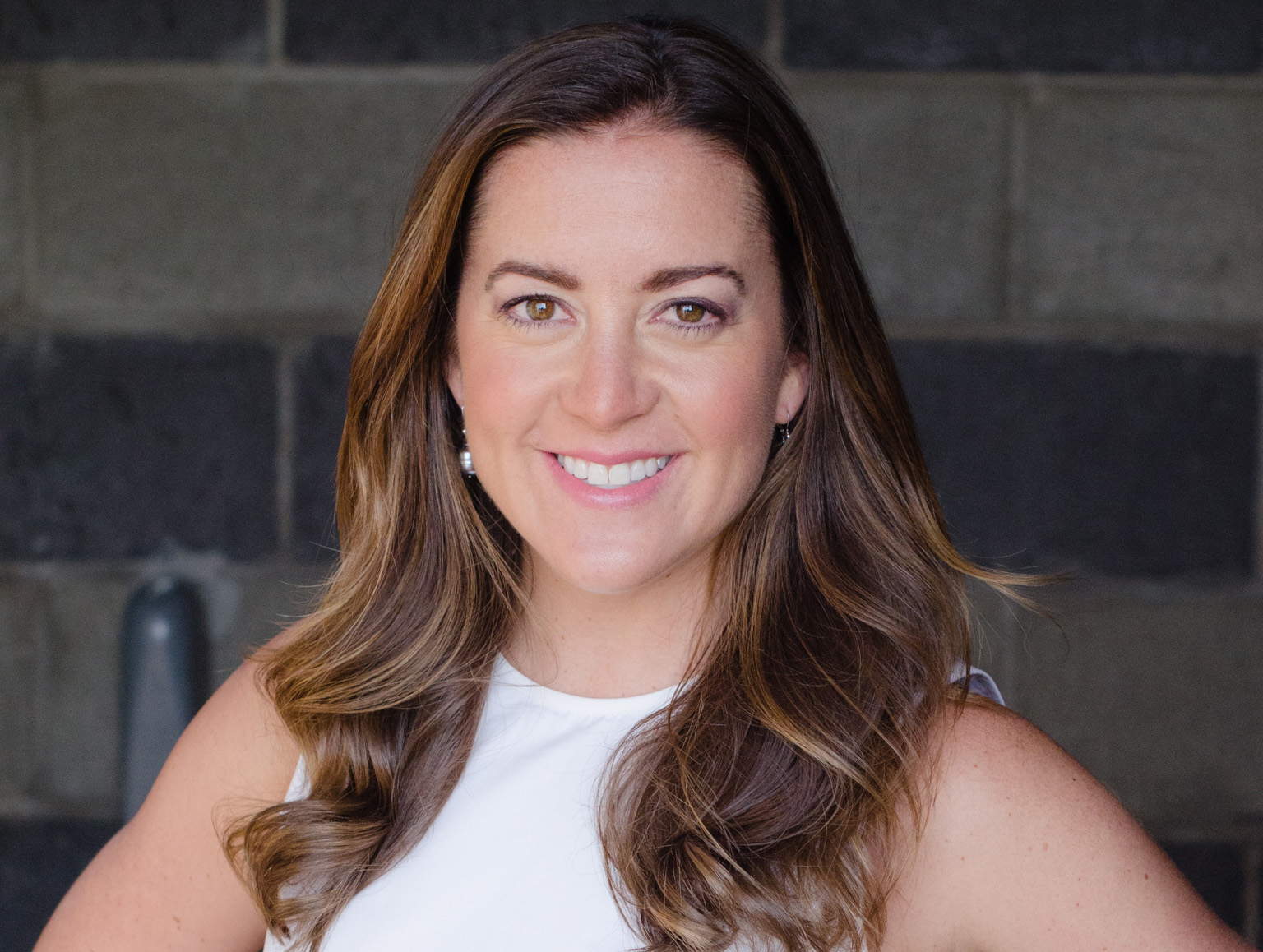 Women in Real Estate 2019: Tara Hovey Empowers Optima to Adapt to the Marketplace

Since assuming her role as president and COO of Glencoe, IL-based Optima, Inc. in 2015, Tara Hovey has led the capitalization and financing of more than $1.5 billion in real estate, including construction financing for new developments, recapitalizations and building dispositions. The second-generation leader has empowered Optima to adapt to an ever-changing marketplace.

Under her leadership, the 40-year-old firm—founded by her parents David and Eileen Hovey—has developed two new phases of an existing Optima community in Scottsdale, AZ; completed the development of four additional projects; bought eight land sites; and launched plans for four new luxury multifamily communities, both rental and for-sale, designed to elevate the live-work-play experience in its core markets of Chicago and Scottsdale.