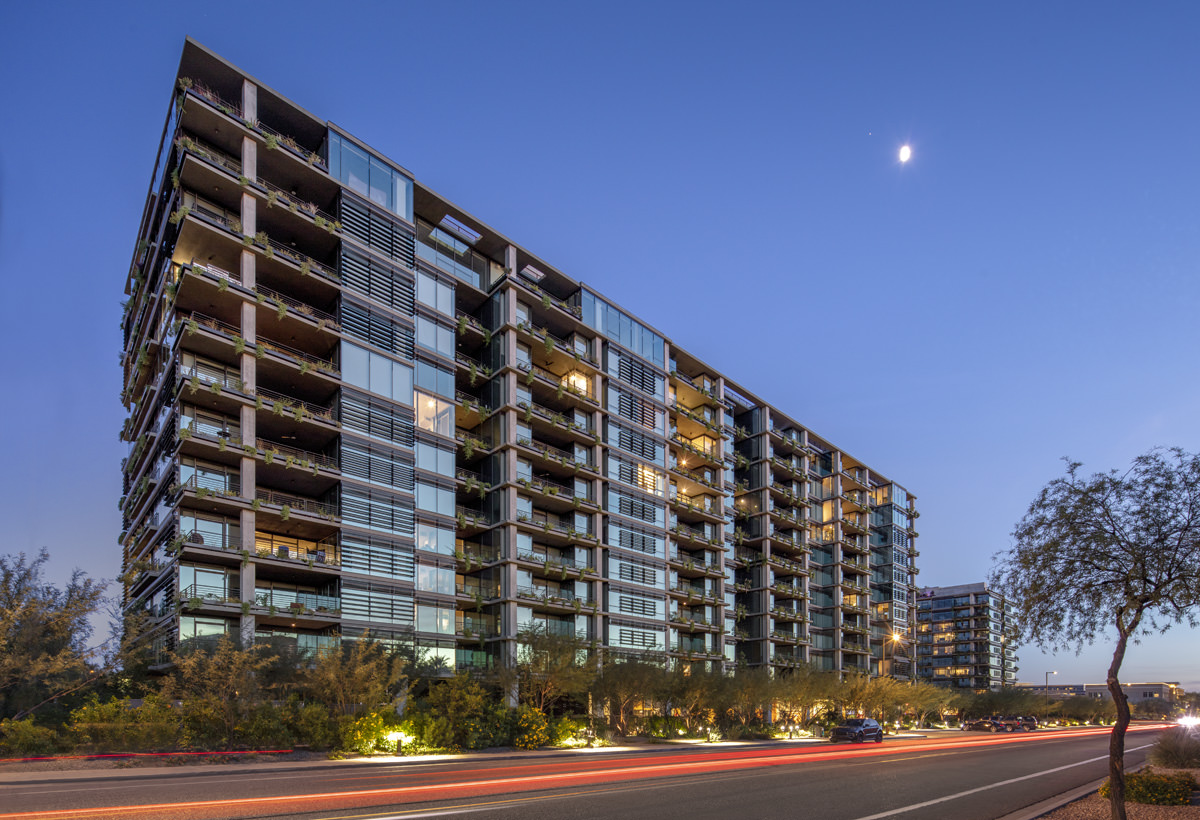 “The Phoenix metro area has been “densifying” since the 1960s, according to Mark Stapp, executive director of the Master in Real Estate Development program at ASU. Greater Phoenix “is a relatively young rapidly growing urban area,” he said. “This is resulting in the merging of urban and suburban environments in certain locations.” Examples, he said, include Kierland in North Scottsdale, the Heritage District in Gilbert and Downtown Mesa.”