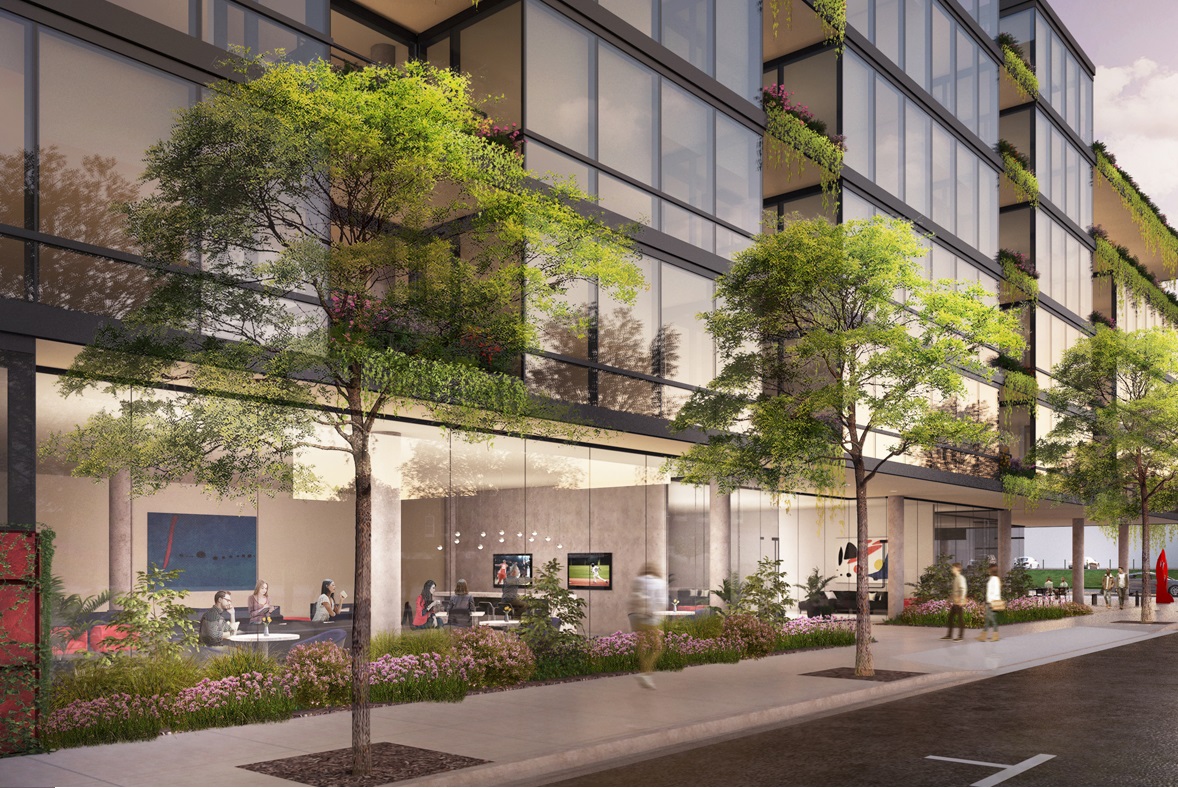 These Projects Breaking Ground Next Year Show Developers Still Have High Hopes, At Least Outside The Loop

Construction sites across the Chicago region hummed with activity throughout the coronavirus pandemic, largely thanks to Gov. J.B. Pritzker’s determination that such projects were key to sustaining the economy and his decision to not issue any orders stopping construction.

The bet paid off by keeping thousands of workers employed, but these projects, including the 101-story Vista Tower, the 55-story Bank of America Tower at 110 North Wacker Drive, JDL Development’s 76-story One Chicago Square in River North and Sterling Bay’s 47-story mixed-use tower at 300 North Michigan Ave., all had financing in place, and developers were completing well-advanced plans.

Launching new projects in the midst of the pandemic and subsequent steep job losses is another level of risk, and many developers and lenders decided to hold off.

Construction starts in the Chicago metro area totaled $8.9B in the first 10 months of 2020, a 23% decline from the $11.6B recorded in the same time period last year, according to Dodge Data & Analytics. The decline was especially steep for residential construction, which totaled $3.4B so far in 2020, compared to $4.7B over the same time in 2019, a 28% drop.

The recession has hit service and hospitality workers the hardest, while work-from-home technology sustains millions of well-paid office jobs. That has given other builders the confidence to keep breaking ground on some office and residential towers, especially ones outside the largely empty Loop, activity that will help sustain the region’s construction industry until COVID-19 vaccines put an end to the pandemic.

Below are six new projects going forward next year and one honorable mention.

As the downtown residential market suffers, many renters have started considering the suburbs, and developers are ready to seize that advantage. Optima has completed nearly two dozen developments in Chicago’s North Shore suburbs and in 2021 will break ground on a mixed-use development of 109 apartments and street-level retail at 1210 Central Ave. in north suburban Wilmette. Optima CEO David Hovey designed the building, which he said would satisfy the demand not just for suburban living but, with its bird-friendly glass and electric vehicle charging stations, for apartment buildings that include environmentally friendly features.

“As with each project we design and build, we’re very careful to ensure the buildings respect their environment and have a positive impact on the surrounding neighborhood,” Hovey said in a press release.

Read the full feature on Bisnow