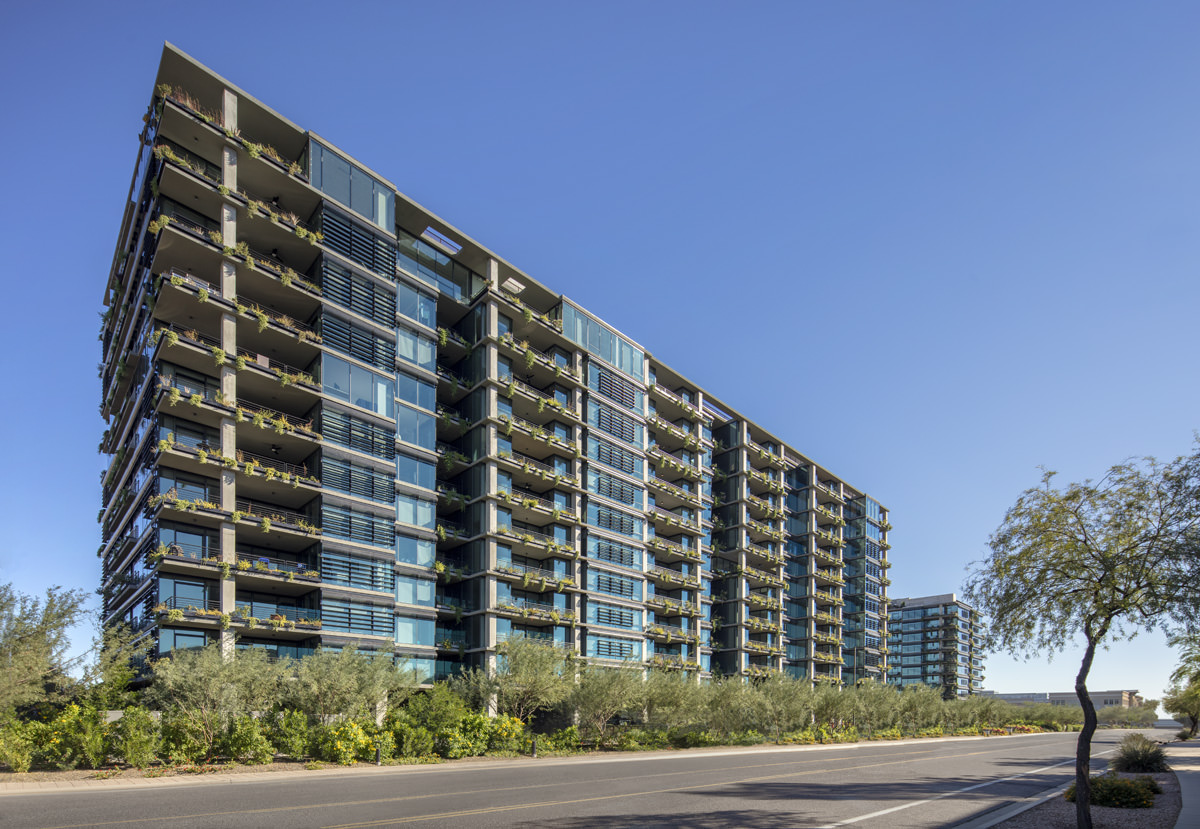 The Housing Market: A window into our economy

“Optima Kierland Center’s first tower, 7120 Optima Kierland, is sold out. Sales began in April 2016 and closed 220 homes over a nine-month period, making it the fastest-selling community in the Valley, with triple the number of sales compared to the local market. Optima’s next condominium tower, 7180 Optima Kierland, began sales earlier this year.”