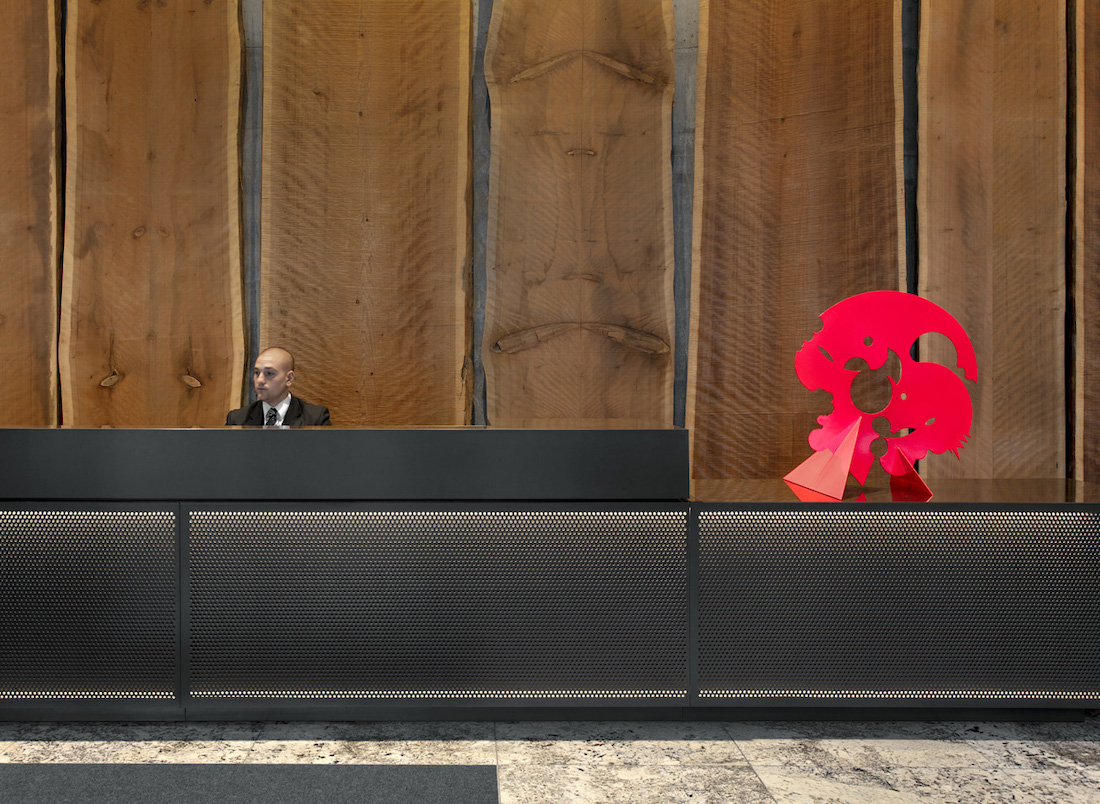 For Mark Segal, Senior Vice President at Glencoe, Ill.-based Optima, which operates luxury high-rise apartment buildings in Chicago and Arizona, taking a white-glove approach has been a labor-intensive, but effective, way of getting packages to residents’ doors. Staffers drop packages outside individual doors on a daily basis.

First, team members, wearing masks and gloves, place the package outside of the apartment home, Segal says. “We [later] do a sweep through the hallways of the community, and if the package isn’t picked up as of a certain time of day by the resident and brought into their home, we return [it to] our storage system.” It’s both a service and an amenity, he adds.

Segal says the system keeps residents from congregating around crowded locker rooms, coming into contact with one another and having to touch other people’s packages. While the service involves staff time and effort, Segal says he’s also realized other benefits from it.

“Beyond the service itself, we have more regular interaction in different areas of the community by our team members,” Segal says. “So they’re experiencing what’s going on, and if they notice anything that could be touched up, for example, along the way, they let the team know. It’s helping us with overall maintenance of the community, because you have more eyes on what’s happening.”