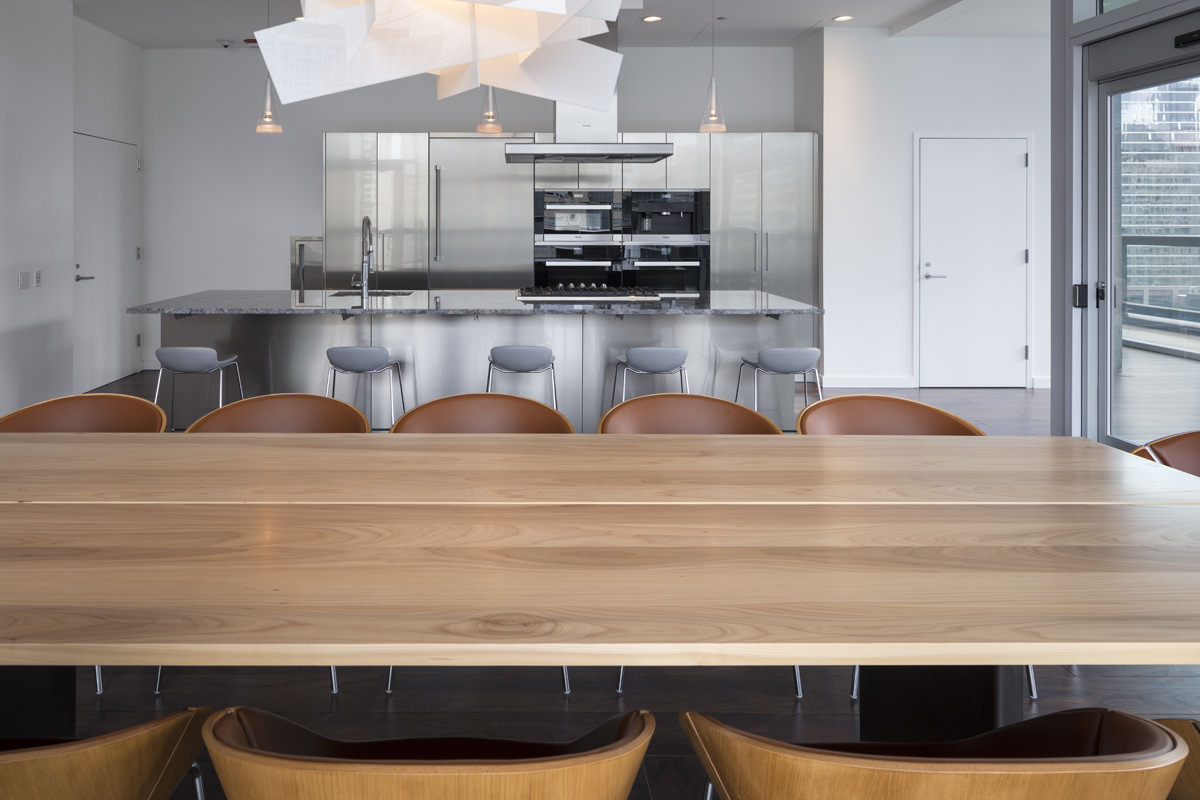 Optima Signature gearing up for its big debut

“After a year and a half of construction, the new Optima Signature tower in the Streeterville neighborhood is gearing up for its grand opening. The 57-story, 490-unit apartment high-rise starting inking leases with prospective residents at the beginning of March, but a press release from the developers behind the project say that the tower’s first tenants are “expected to move in during the second quarter of 2017.””