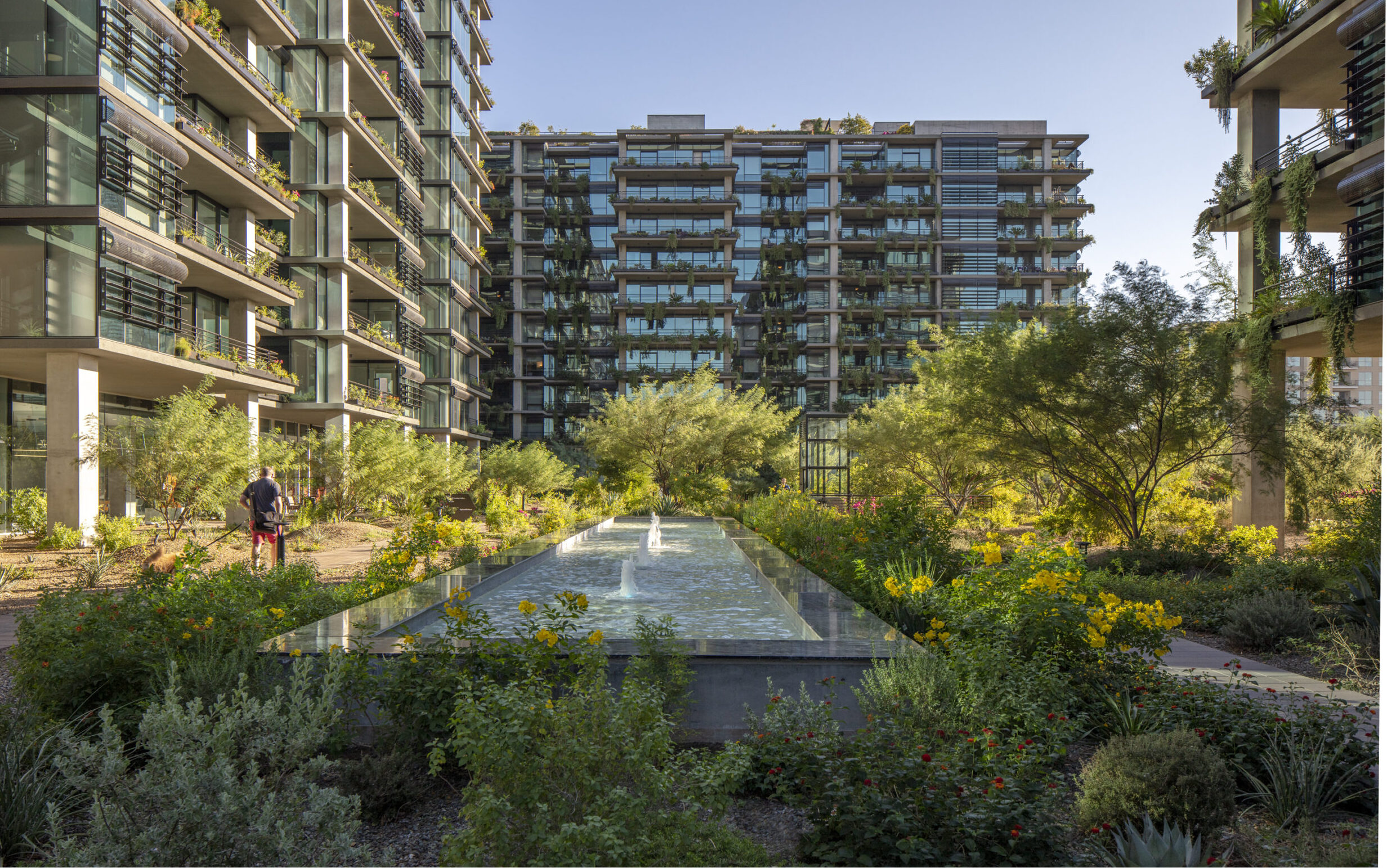 Since sales for the tower began in January 2019, the community has been selling at a rate of 6.7 homes per month, almost identical to the absorption rate of Optima’s previous condominium development next door, 7120 Optima Kierland. Both Optima communities, totaling 425 residences, sold five times faster than other new condominium communities in the Phoenix-metro market.

“We are pleased with the response we’ve received at 7180 Optima Kierland from homebuyers both locally and across the country and we look forward to developing our next residential community in the Valley,” said David Hovey Jr., president, COO and principal architect of Optima.

Over the past two years, the Phoenix-metro market has been one of the highest performing and most resilient housing markets in the country, according to a recent report from Polaris Pacific, a prominent sales and marketing brokerage that tracks condominium market trends and represented Optima in the sale of Optima Kierland residences.