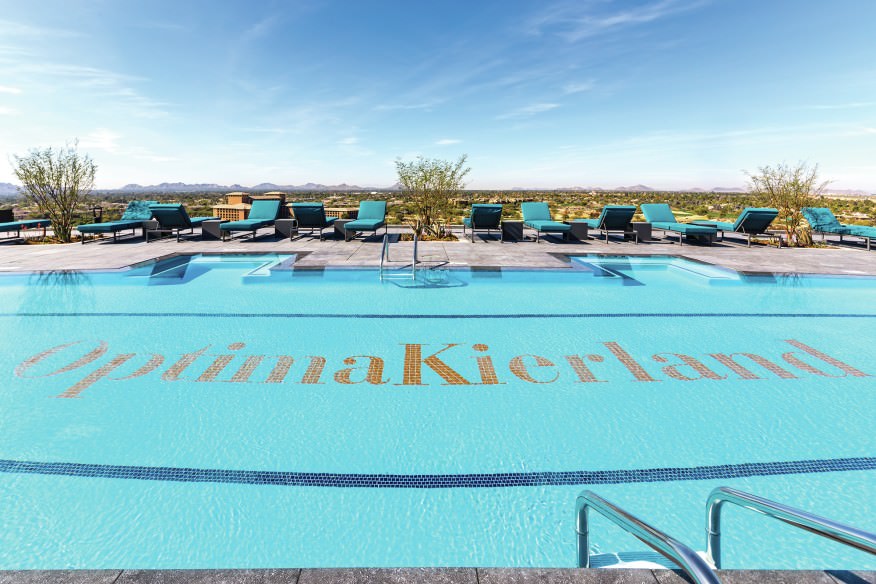 “The big new Valley condo projects that opened last year drove up prices. David Newcombe, a condo expert and co-founder of Scottsdale-based Launch Real Estate, said buyers are typically paying 25 percent more for new condos in central locations than for older ones in the same area. He said more 300 of the new-condo sales during the past few years were in three projects: the Borgata, Portland on the Park in downtown Phoenix and Optima Kierland in Scottsdale. The overall median condo price in Paradise Valley’s 85253 ZIP code, the address for the Borgata condos, climbed 48 percent to almost $406,000 in 2017. The median price for a new condo was $1.33 million in that area last year. In downtown Phoenix’s 85003 ZIP code, where Portland on the Park condos started selling in late 2016, the median price for a condo jumped almost 62 percent to $410,000 in 2017. The median price for a new condo was $456,000. The median price in Scottsdale’s 85254 ZIP code, where the Optima Kierland tower is located, is still being tallied, but we know it’s much higher than the resale-condo price of $322,000 for the area. “Some of the most expensive new condos are drawing the most buyers,” said Tina Tamboer, senior housing analyst with the Cromford Report.”

Read the full feature at AZCentral.