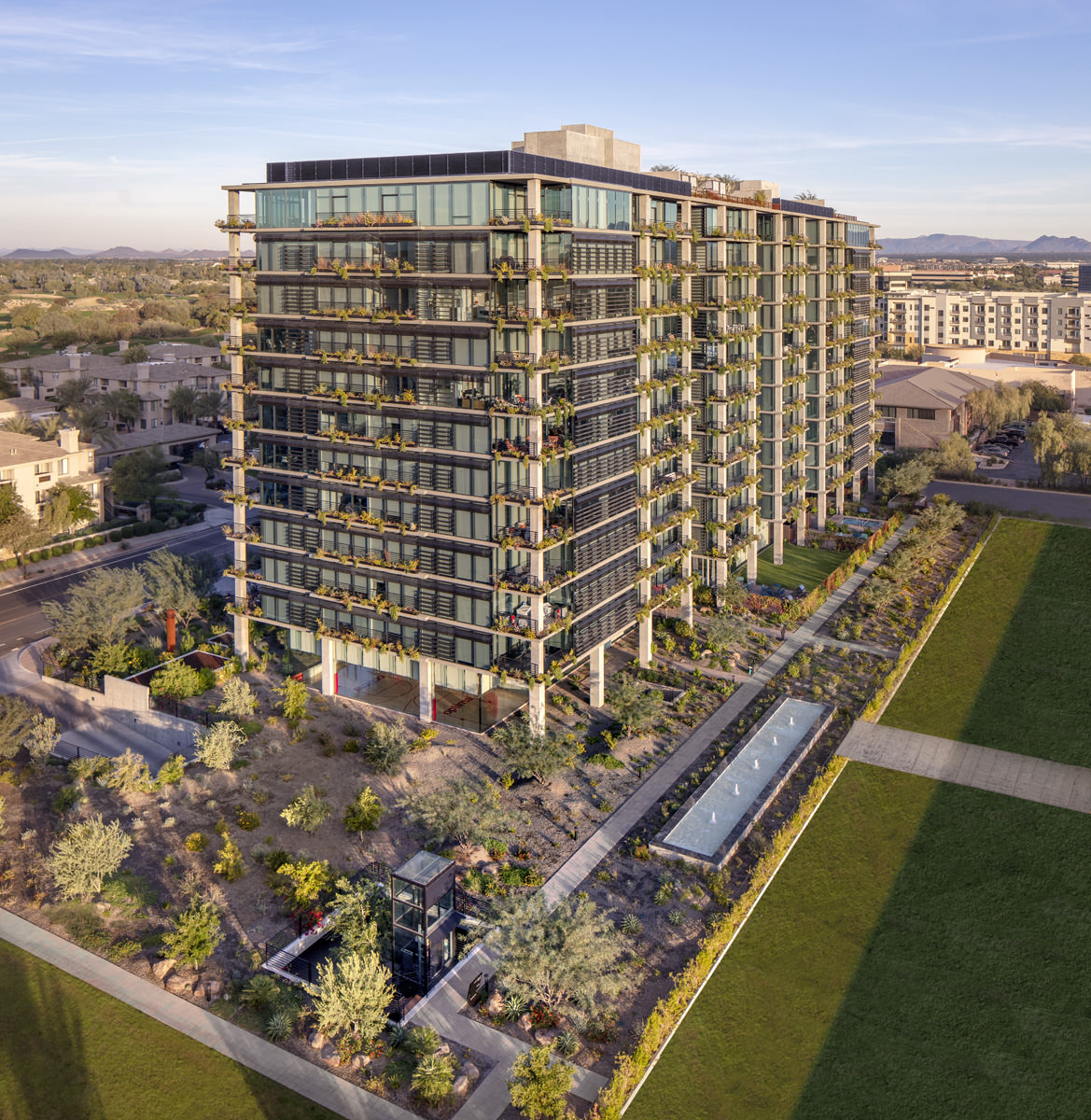 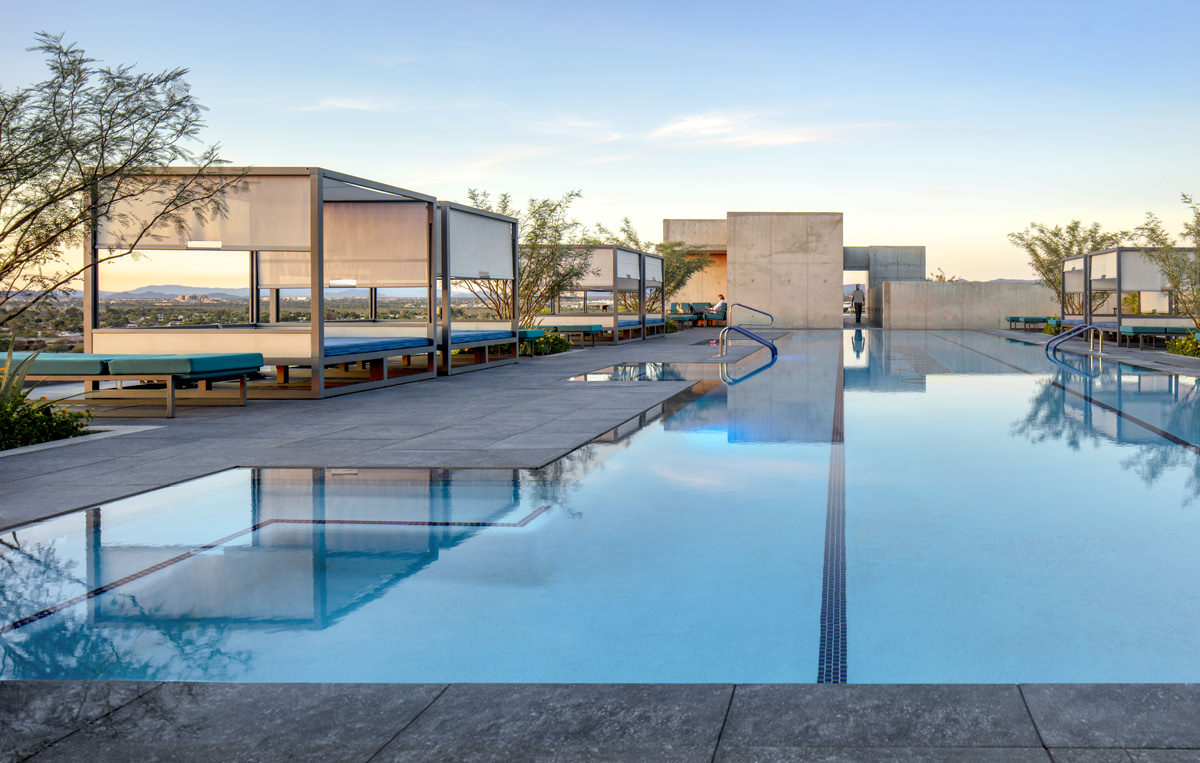 The Optima Kierland Center in Scottsdale recently opened sales for units in its second luxury condo tower, after the first tower sold out.

According to Optima Kierland officials, they began sales in 2016 and closed 220 homes over a nine-month period, making it the fastest-selling community in the Valley.”